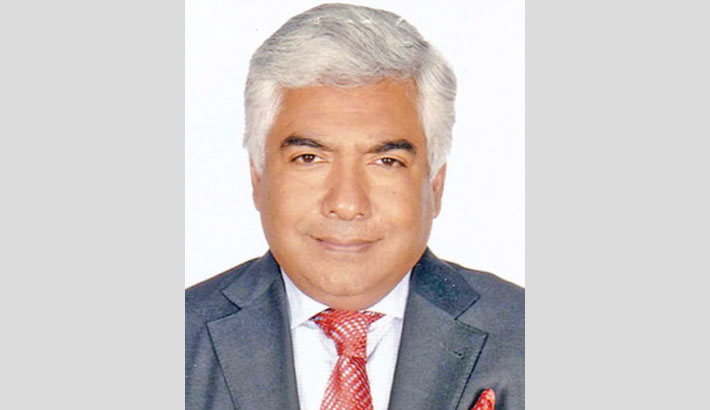 Md Jashim Uddin, Vice-Chairman of Bengal Group of Industries, has been elected as the new President of the Federation of Bangladesh Chambers of Commerce and Industries (FBCCI) for the next two years.

Following the biennial election held on May 5, the primary results were announced by the election board on Sunday.

Six more vice presidents were elected from the Association Group and the Chamber Group respectively.

According to the election board, anyone opposing the preliminary election results can appeal to the FBCCI election commission.

Professor Md Ali Ashraf served as the chairman of the FBCCI election board, while former FBCCI director Jahangir Alamin chairs the election appeal board.

It is mentionable that Jashim Uddin joined Bengal Group as director in 1980. He holds the position of president at the Bangladesh Plastic Goods Manufacturers and Exporters Association (BPGMEA).

He is also chairman of Bengal Commercial Bank and Desh General Insurance Company Ltd. Starting with plastic business, he has expanded his business in housing, hospitality, cement, electronics, chemical, trading, and apparel sector during the last three decades.