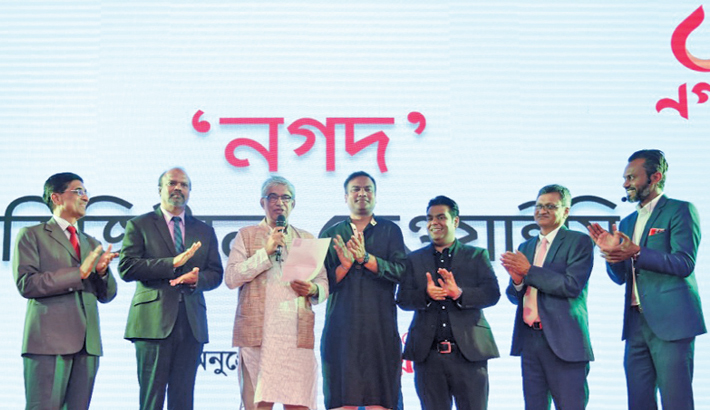 Digital financial service- Nagad has introduced digital registration process which is considered as first of its kind service in Bangladesh.

Minister Mustafa Jabbar said: “The government of Bangladesh has been proactively introducing services to the benefit of the people. In that continuation, Nagad’s stride is in accordance to the ‘Digital Bangladesh,”.

Nagad Managing Director Tanvir A. Mishuk said the main objective of Nagad has been to provide the people of Bangladesh currently outside the financial inclusion. The Nagad smartphone app is available only in the android platform.