It will be a best promise of this year's Digital Bangladesh Day is to make the dream of Prime Minister Sheikh Hasina of building a rich and prosperous Bangladesh by 2041 a reality by ensuring the best use of 5G technology.

In the statement, he said that by 12 years from 2009 to 2021, independent Bangladesh has entered a golden age of history through the experience of Hon'ble Prime Minister Sheikh Hasina and her worthy son Sajeeb Wazed Joy under the leadership of Bangladesh Awami League.

He said that in the election manifesto of Bangladesh Awami League on December 12, 2008, Sheikh Hasina promised to build a digital Bangladesh by 2021. Her worthy son and Information and Communication Technology Adviser Sajeeb Wazed Joy is relentlessly assisting the PM in establishing the Digital Bangladesh dream.

Professor Munaj Ahmed Noor said, in just 12 years, Bangladesh has become a wonder of the world, a role model for development. In 12 years, most of the initiatives around Digital Bangladesh's four pillars of connectivity and infrastructure, efficient human resource development, e-government and ICT industry promotion have been implemented.

Unprecedented expansion of information and communication technology has taken place in the country. Broadband internet connectivity at union level, construction of high-tech parks, increase in number of mobile phone and internet users Numerous achievements have been made in this sector including the launch of Bangabandhu-1 satellite. This digitization has also played an important role in the field of agriculture through the use of information and communication technology. Initiatives have been taken to increase the yield and mechanization of agriculture through the use of IoT, the release added.

He said that Sheikh Russell Digital Lab, Language Training Lab, Multimedia Classroom has been set up in almost all the schools of the country to increase the use of Information Technology in education. Bangabandhu Sheikh Mujibur Rahman Digital University, Bangladesh has been established with the aim of creating skilled human resources in information and communication technology education. The university is working to create skilled human resources suitable for the Fourth Industrial Revolution. I believe that the students here will make a significant contribution to the country's information and communication technology sector in the future.

Through the experienced knowledge of Sajeeb Wazed Joy, the worthy grandson of the Father of the Nation and the tireless efforts of Hon'ble Prime Minister Sheikh Hasina, these initiatives have been implemented and brought to the doorsteps of the people. 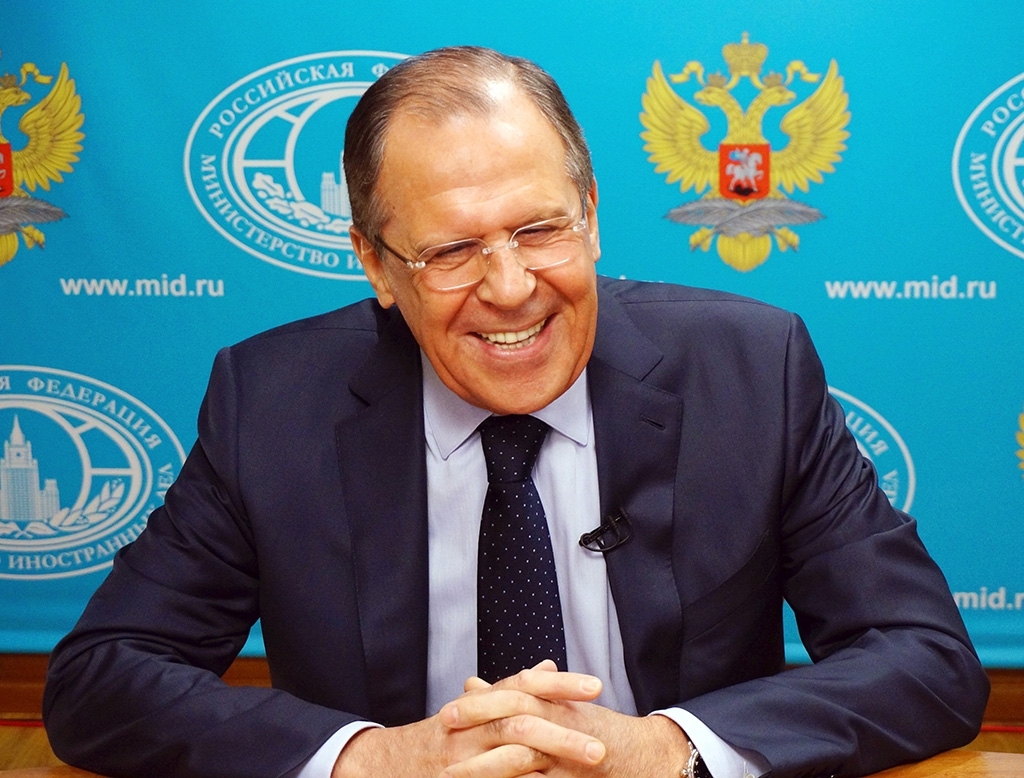 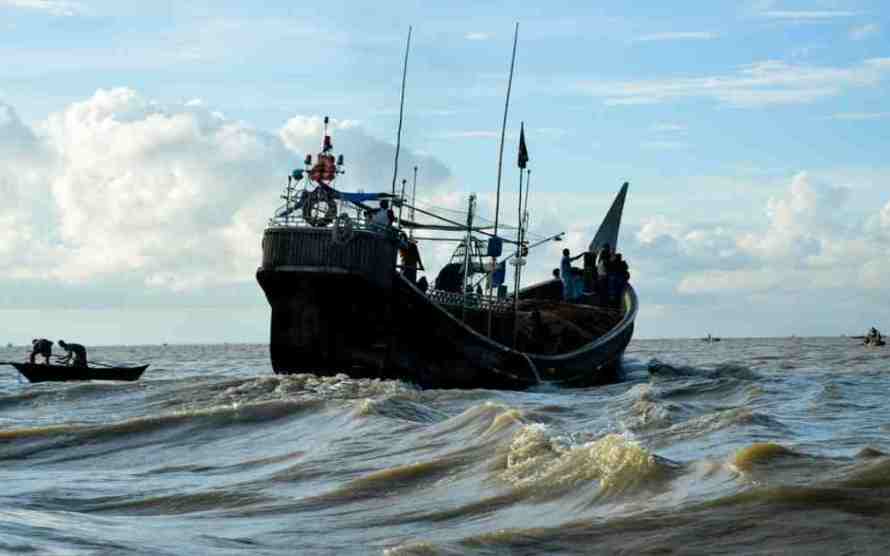 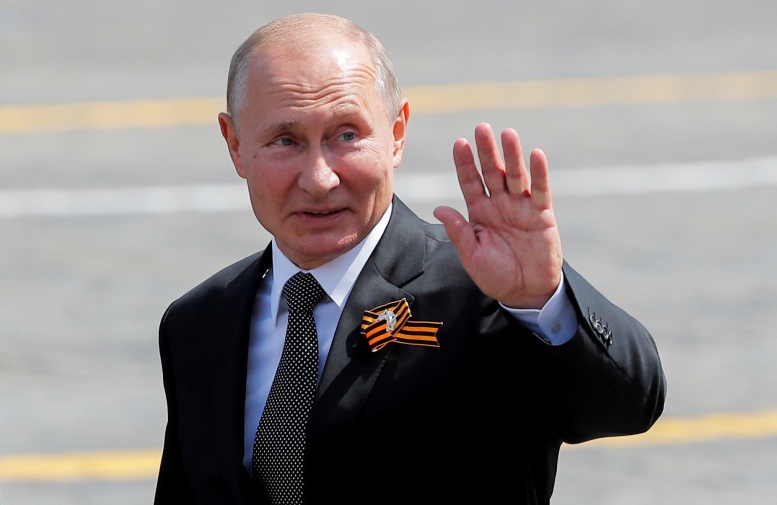 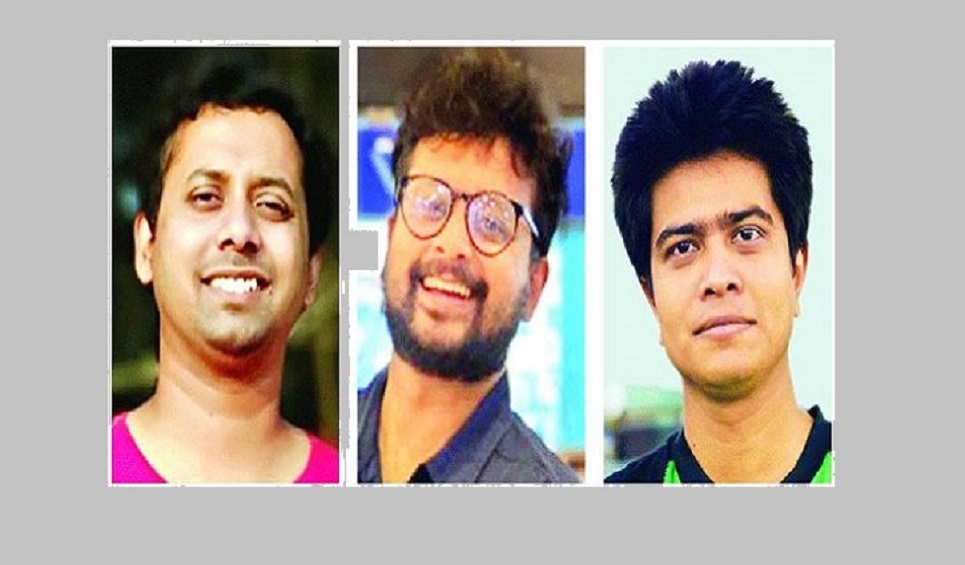 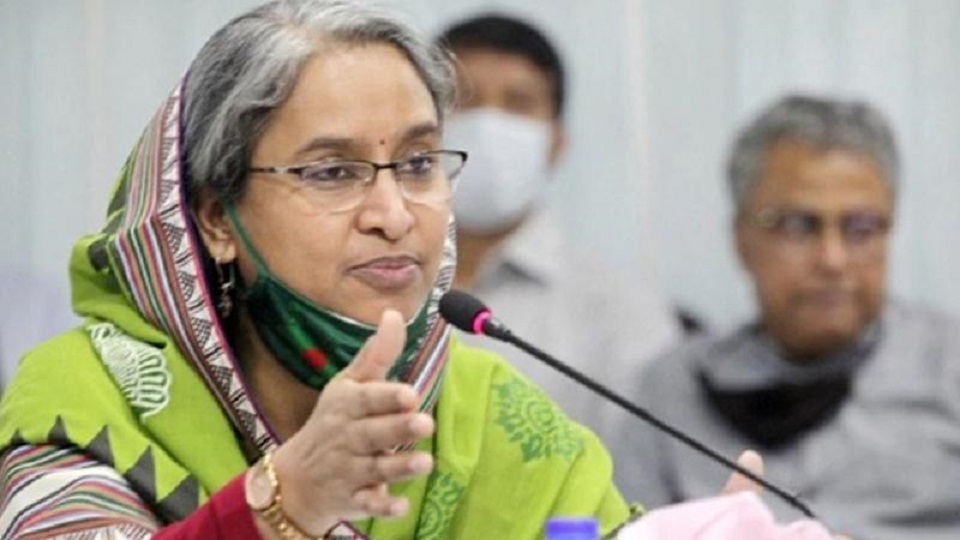 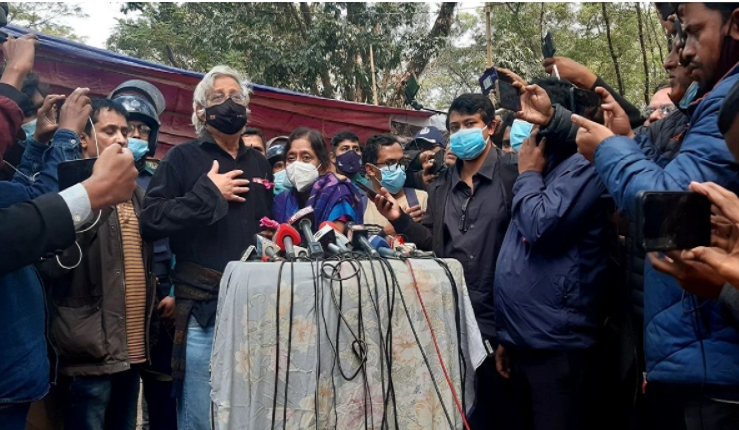 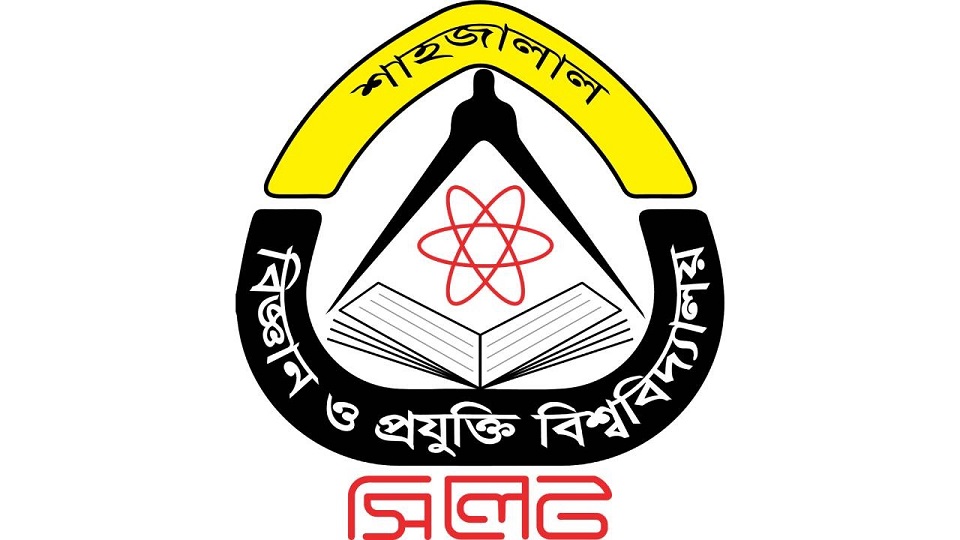