Facebook: Our staff can carry on working from home after Covid 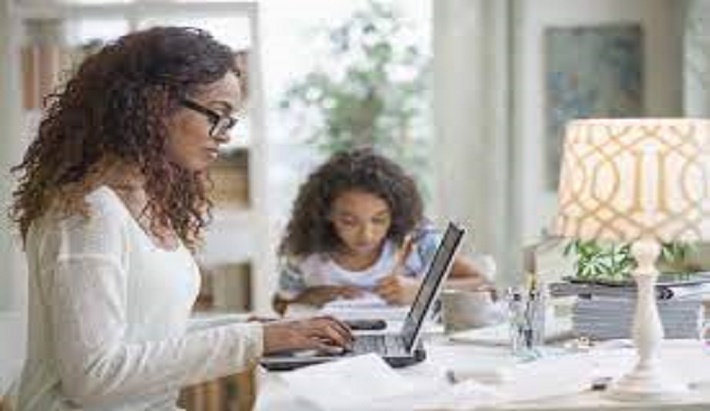 Facebook says its employees can continue working from home, even as other tech giants appear to be going off the idea.

The social media company told the BBC it thinks remote work is "the future".

People in eligible roles at Facebook can apply for permanent remote working, subject to approval from managers.

Silicon Valley executives were quick to endorse the shift to remote work last year, with some indicating it could continue even after the pandemic.

Last May, Facebook boss Mark Zuckerberg predicted 50% of the company's employees could be working remotely within the next five to ten years.

Twitter's Jack Dorsey made headlines at the same time, when he announced his employees "can now work from home forever".

But as the months have passed, some of the drawbacks have emerged.

At a conference in October, Microsoft chief executive Satya Nadella said the lack of division between private life and work life meant "it sometimes feels like you are sleeping at work".

Last month, Google announced it was bringing forward its timetable of moving people back into the office.