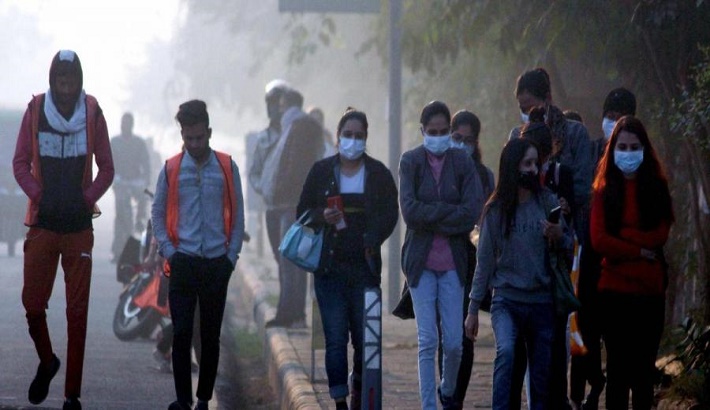 The maximum temperature is expected to settle around 36 degrees Celsius, Met officials said.

The relative humidity was recorded at 49 per cent.

The weatherman predicted mainly clear skies in the day. The skies may turn partly cloudy towards the afternoon or evening, PTI reported.

Delhi's air quality was recorded in the 'moderate' category. The air quality index (AQI) was 156 at 10.05 am, according to the real-time data of the Central Pollution Control Board (CPCB).