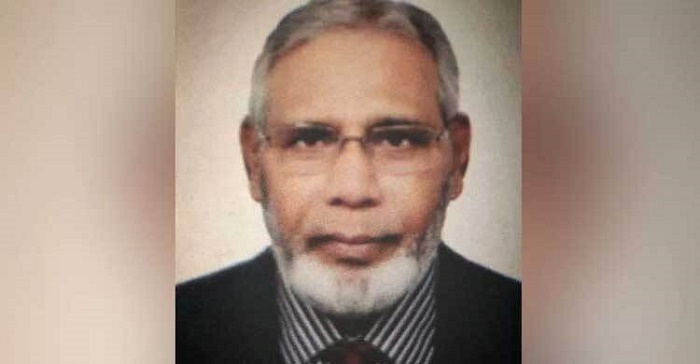 The 72-year-old former DG was admitted to the hospital on Tuesday with corona symptoms and later tested positive for the virus.

His wife Rehena Begum is now undergoing treatment at the same hospital in a critical condition.