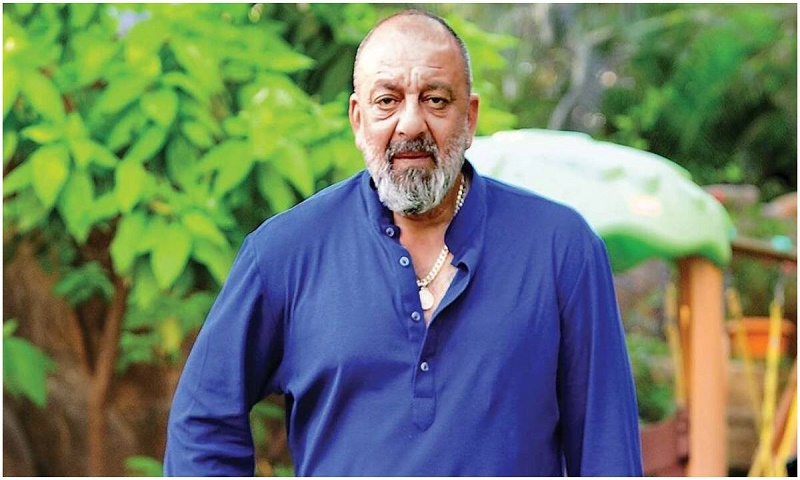 Amid medical treatment, Bollywood actor Sanjay Dutt has wrapped up his portions for YRF’s Shamshera, directed by Karan Malhotra.

A source said, “Sanjay Dutt has wrapped Shamshera. It was a simple patchwork shoot for the film. Ranbir Kapoor had wrapped the film earlier, and Sanjay just had two days of patchwork left which he has finished now”.

The sourced added, “Strict precautions were followed by YRF for the patchwork shoot. Everyone present went through home quarantine and was tested for coronavirus to ensure that Sanjay Dutt was not at risk in any way. A super safe environment was created for him to finish the patchwork.”

Shamshera stars Ranbir Kapoor, Sanjay Dutt and Vaani Kapoor are in the lead roles. The film was originally set to hit screens in July but it will now release in theaters next year, reports The Indian Express.

In August, Sanjay said he is taking a short break from work for “some medical treatment.”