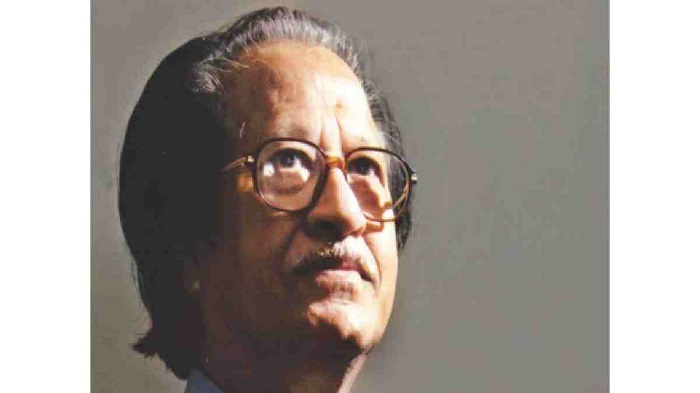 Mustafa Monwar, a prolific artist, fine-arts professor and media personality of the country, turns 85 on Tuesday.

Born on September 1, 1935 in Jashore to renowned poet Golam Mostafa - the Ekushey Padak winner eminent artist has served the country through being a maestro in the field of arts, after Bangladesh's independence in 1971.

The former chairman of Bangladesh Shishu Academy, Mustafa Monwar is known as one of the popular  entertainers to the children all over the country and the "Puppet Man of Bangladesh", for his brilliant contribution as a masterful puppeteer.

During the Liberation War in 1971, he organized puppet shows at the refugee camps in West Bengal to make people aware about the war.

His television puppet show ‘Moner Kotha’ ran on BTV for 12 years, narrating the story of 'Parul' - a little girl, and her seven brothers who were cursed and turned into 'Champa' flowers, based on the folklore ‘Saat Bhai Champa’.

The show garnered him widespread popularity in the 90's, for creating social awareness on important issues through the thought-provoking yet entertaining conversations of the puppets.

A former professor of the Department of Drawing and Painting at the Faculty of Fine Arts, Dhaka University - Monwar started his career as a lecturer at the East Pakistan College of Arts and Crafts, after graduating from the Government College of Art & Craft, Kolkata obtaining brilliant results.

In his illustrious and successful career, he held the position of director general at Bangladesh Television (BTV), Bangladesh Shilpakala Academy and the National Media Institute. He also served as a managing director of the FDC, and the founder president of Directors Guild Bangladesh.