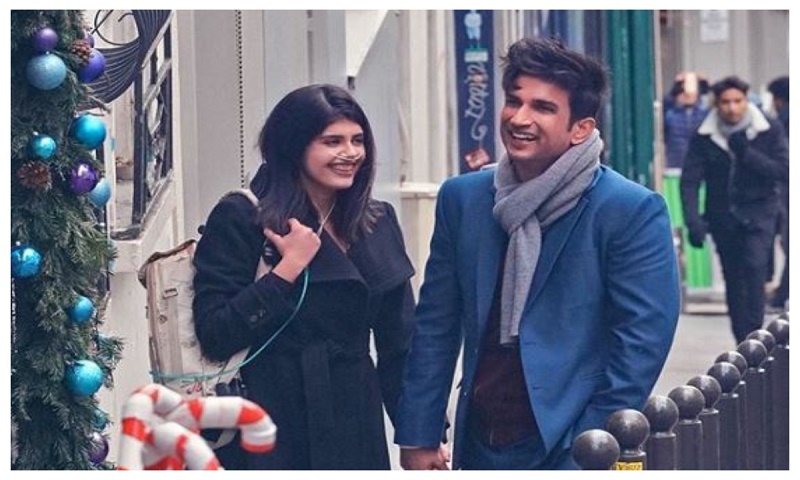 However, within a few hours of its release, it was leaked online by Tamilrockers and many other websites that allow people to download pirated movies online.

The surprising element is that the film is available on OTT and has been made free for all to watch in honour of the late actor.

According to a report in Pinkvilla, the leaked version is available in HD quality.

Dil Bechara stars Sushant and Sanjana Sanghi in lead roles. The film marks the directorial debut of casting director Mukesh Chhabra. The film, which released worldwide on Friday, has mostly got decent reviews.

The film is all about celebrating a love saga of two star-crossed lovers.