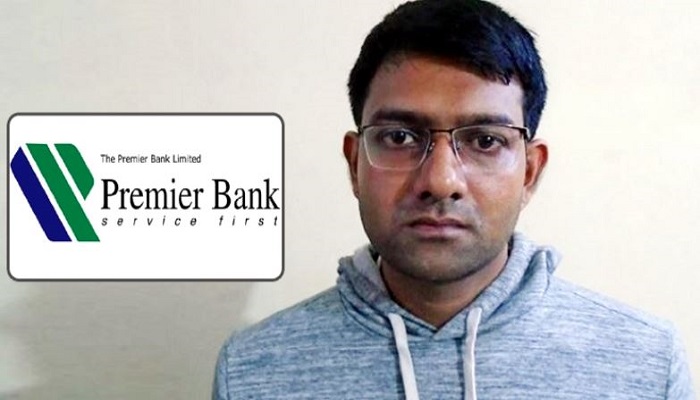 Despite being cash in-charge at a branch of a private bank, he has placed illegal bets worth Tk 3.45 crore on Indian Premier League (IPL) matches and lost the large sums of money through online betting.

The man in discussion is Shamsul Islam alias Faisal, cash officer in-charge at Rajshahi branch of a private commercial bank -- Premier Bank-- and son of Nazrul Islam of Sagorpara area of the town.

Shamsul Islam was arrested from his house on early Saturday (January 25) after Selim Reza Khan -- manager of the Premier Bank’s Rajshahi branch -- filed a case against him with Boalia Police Station on the charge of embezzling crores of Taka from the vault room of the branch.

Later, he was placed on a three-day remand after police produced him before a Rajshahi court.

The OC said Shamsul Islam confessed he stole money from the vault room of the bank and ‘invested’ the money in online betting on Indian Premier League matches for past two to three years.

He would be produced before the court after the end of the remand on Wednesday, Nibaron Chandra Burman added.