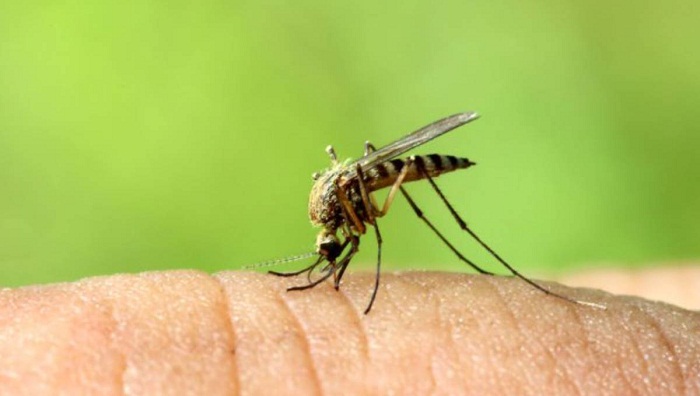 Local Government and Rural Development (LGRD) Minister Md Tajul Islam on Wednesday said the Deputy Commissioners have been asked to take effective measures to prevent the spread of dengue.

“An anti-mosquito drive will be conducted from July 25 to July 31,” he told reporters after attending the second sessions on the fourth day of the Deputy Commissioners’ Conference at the Secretariat.

Replying to a question about the ineffectiveness of mosquito medicine, Tajul said the city corporations will collect samples of mosquito kit and retest it.

“A certificate is being taken from the World Health Organisation for the medicine used to prevent the spread of mosquito. We’ve sprayed medicine approved by the WHO,” he said.

The number of dengue patients has increased this year.

Earlier this month, Health Minister Zahid Maleque said the hospitals have received many dengue patients and are treating them.

Dengue, a mosquito-borne viral infection, is spread to people through the bite of infected Aedes species mosquitoes.

According to the Centers for Disease Control and Prevention, approximately 100 million people get sick from infection, and 22,000 die from severe dengue.

Dhaka South City Corporation Mayor Sayeed Khokon said the medicines they are using to kill the mosquitos are “slightly less effective” but assured that the situation “is under control”.

There is no specific treatment for dengue or severe dengue, but early detection and access to proper medical care lowers fatality rates below 1 percent, the WHO says.