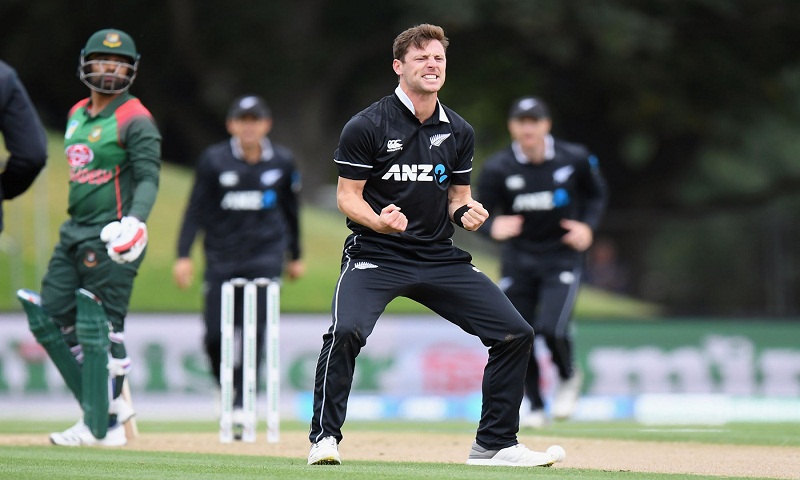 New Zealand beat Bangladesh by 88 runs to secure a 3-0 series whitewash in the final one-day international at Dunedin’s University Oval on Wednesday.

Despite Sabbir Rahman’s battling century the tourists fell well short of the 331-run target set by the Black Caps and were all out for 242 with 16 balls to spare.

New Zealand made 330 for six after losing the toss and being sent in to bat, with half-centuries from Henry Nicholls, Tom Latham and Ross Taylor, who became New Zealand’s highest ODI run-scorer with 8,026 career runs.

Tim Southee was the standout New Zealand bowler, taking six for 65, while Mustafizur Rahman was the only Bangladesh bowler to take two wickets but leaked 93 runs in his 10 overs.