Economists for withdrawal of excise duty on bank deposit

They say taxation on savings irrational 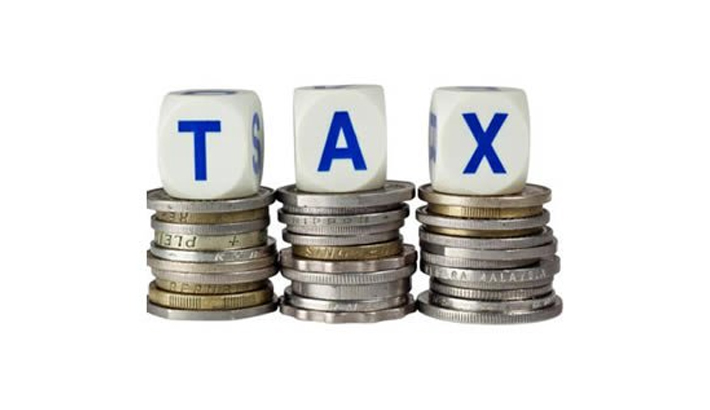 Experts and economists identified the excise duty (ED) on bank deposit as “irrational” and “unrealistic” as well as detrimental to the country’s economy stressing the need for withdrawal of the duty as early as possible.

They pointed out that it will shy away small and medium level depositors from saving in banks and withdraw their deposits. Common people will be interested to use the non-bank financial services.


They pointed out that the government had announced to reduce the duty rate to get public attraction while any kind of taxation on banking sector has no logical base. The reduction of ED is not only solution to recover the negative impact that hit the mass people, especially the middle class savers. “Any taxation on bank services is illegal as there is no rational or economic rules for this kind of charges,” said Hossain Zillur Rahman, Executive Chairman of the Power and Participation Research Centre while talking to the Daily Sun on Sunday.

Finance Minister AHM Muhith on June 1 proposed minimum Tk 800 excise duty on Bank deposit up to taka one lakh which invited huge protests from business community and investors. The issue was also discussed elaborately in the parliament.

Amidst the huge protest, the government reduced the excise duty on small size bank deposits suggested by Suggested by Prime Minister Sheikh Hasina but retained the proposed rates for big account balances.

Eminent economist Zillur Rahman also mentioned that banks usually take service charge on different types of invoices round-the-year and the government in principle cannot charge on savings of people who pay tax from their income in first step. Rahman urged the government to abolish this kind of taxation for betterment of the economy.

Center for Policy Dialogue’s Distinguished Fellow Prof Mustafizur Rahman also termed the excise duty as ‘tax-on-tax’ which is unexpected as the banking sector has been passing through a critical situation in recent years.

“The Prime Minister announced to reduce the excise duty that is quite appreciable. However, the any kind of taxation on people’s savings will generate negative perception about the banking sector which will ultimately affect the growth economic” said Prof Raman while talking to the Daily Sun.


With reducing the excise duty in the new budget, the government may experience a shortfall of Tk 1600 crore which was supposed to recover from the increased duty on banking sector.

To increase revenue the economists recommended that the government should focus more on other areas of taxation including import duty, direct taxation and supplementary duty by strengthening the tax administration. The budget missed a good amount of revenue due to reduction of excise duty.

Regarding government’s allocation for refinancing public banks, both the economists were equally vocal mentioning that it was to cover up the disability of state-owned banks, not for recovering.

“This is simply an ‘eye wash’. The state-owned banks have gone astray due lack of capacity as well as qualityof the employees. The state owned banks were recapitalized with Tk  13 thousands crore in last eight years. The new allocation will pave the way for another plundering ,” said Hossain Zillur Rahman.

“People are bearing the burden of disability of the SOBs which leads the economy to astray,” said CPD’s Distinguish Fellow Mostafizur Rahman.