MANILA: Two Philippine air force aviators were killed in a crash Wednesday, while rescuers were searching for another plane that went missing the previous day with six people on board, reports AFP.

During a training, the military's SF260 Marchetti plane plummeted onto a rice paddy in Pilar town near Manila, killing the pilot and another aviator, Bataan province's Police Chief Colonel Romell Velasco told AFP.

It's a total wreck. The wings were separated, Velasco said after visiting the crash site.

No one could survive this, he said, adding that the bodies have been recovered.

An investigation to determine the cause of the mishap is under way, air force spokesperson Colonel Consuelo Castillo told reporters.

In June 2021, the military temporarily grounded its entire Black Hawk fleet after an S-70i helicopter crashed during a night-time training, killing all six on board.

In a separate incident in the country's mountainous north, a Cessna plane carrying a pilot and five passengers failed to arrive at a remote airstrip on Tuesday, the Philippines' civil aviation authority said.

The missing plane had taken off from Cauayan airport on a route that would have taken it across the Sierra Madre mountain range, said Eric Apolonio, spokesperson for the industry regulator.

Air traffic controllers initiated a communication search after the plane did not respond half an hour after it was supposed to land, he said in a statement.

The search and rescue operation was temporarily halted by poor weather on Wednesday, he added. 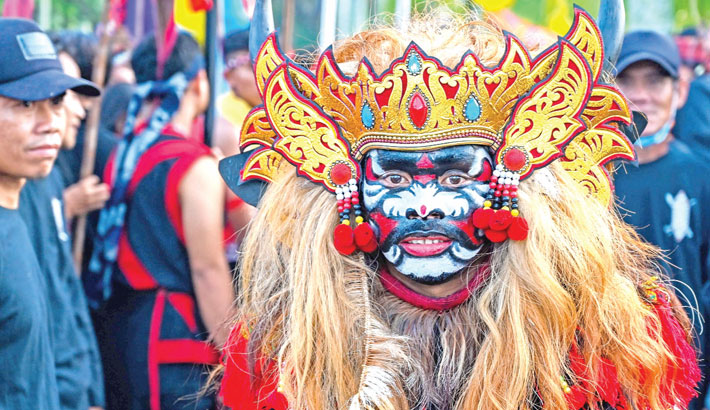 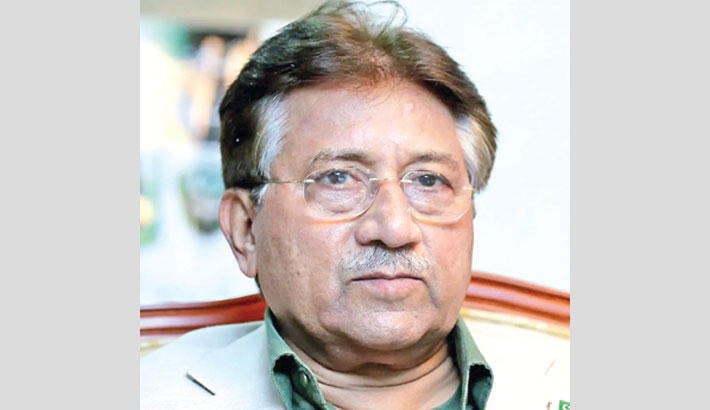 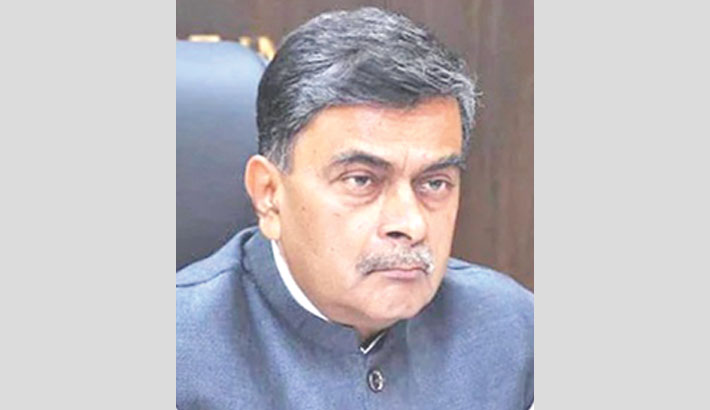