A looming cut to Pentagon appropriations could throw a wrench in US military aid to Ukraine, including artillery and ammunition, Politico magazine reported on Saturday, citing Department of Defense internal documents and officials familiar with the matter.

Congress has until December 16 to pass a full-year defense stopgap bill, known as a continuing resolution, or a CR, as Republicans and Democrats debate appropriations.

However, the resolution would cut Pentagon funding by $29 billion, or 3.7pc, compared to what the White House requested for fiscal year 2023, according to the report.

This means that the Department of Defense would have to put a halt to key projects, including aid to Kiev during its conflict with Russia.

Michael McCord, the Pentagon’s chief financial officer, was quoted as saying on Saturday that the US would have problems sending new munitions to Ukraine as the funds marked by Kiev would run out in spring.

Ukraine is in a kinetic fight, and we are their No. 1 helper … If they run out of ammo, they’re in a bad place.

It was said that the slash in spending could also delay improvements for several major weapon systems, such as the M777 howitzer, which is being supplied by the US to Ukrainian troops.

Other potential shortfalls described in the documents cited by Politico include delays in the procurement of B-21 Raider nuclear-capable long-range bombers and Columbia-class nuclear-powered ballistic missile submarines.

The report comes after Pentagon officials warned Congress that a curb to funding would be extra damaging this time due to high inflation rates.

“The thing that’s unique about this year is that inflation is occurring and is somewhat unpredictable, and a CR locks you into a previous year’s level of funding when prices are increasing,” Air Force Secretary Frank Kendall told the Senate in May.

Last month, the White House requested that Congress approve around $37.7 billion in additional military and humanitarian aid to Ukraine. If greenlighted, it would bring the total amount of funds Congress has earmarked for Ukraine to more than $100 billion in less than a year. 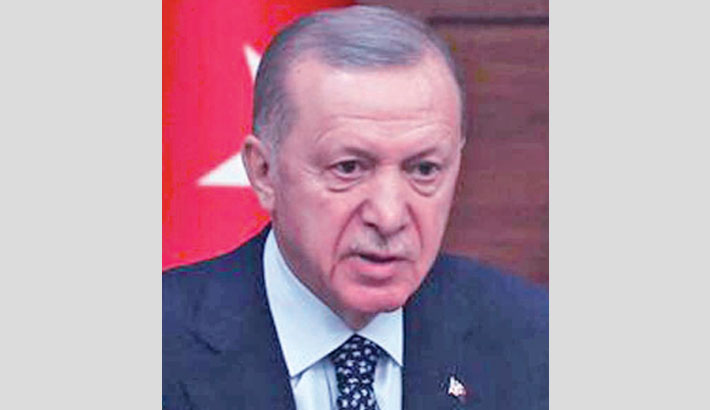 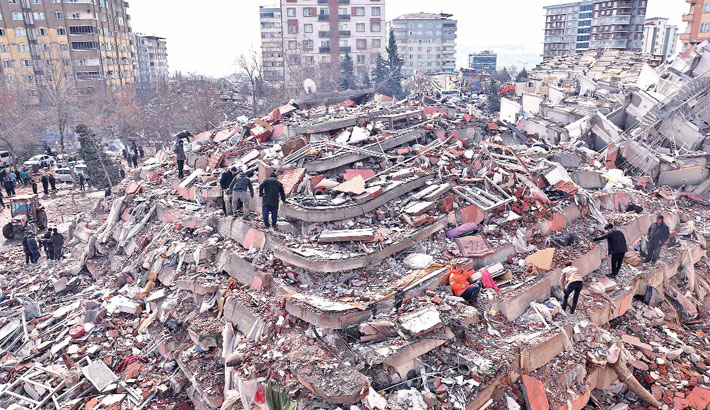 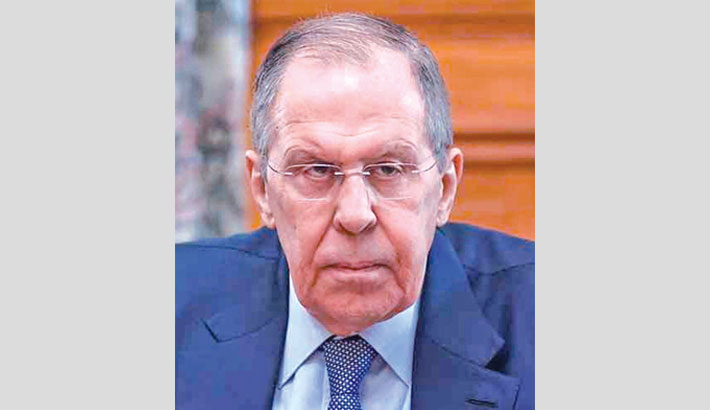