The billionaire has said a robot business will be worth more than its cars, hoping to expand beyond self-driving vehicles that have not yet become a reality despite his repeated promises, according to an article of the Guardian.

A prototype of the robot walked on stage and waved to the seated audience. A video of the robot carrying a box, watering plants and moving metal bars in the automaker’s factory was shown.

“Our goal is to make a useful humanoid robot as quickly as possible,” Musk said at the event at a Tesla office in Palo Alto, California. “There’s still a lot of work to be done to refine Optimus and prove it.”

Musk said currently humanoid robots were “missing a brain”, saying they don’t have the intelligence to navigate the world by themselves, and they were also very expensive and made in low volume.

By contrast, he said, Optimus would be an “extremely capable robot”, to be made in very high volume – ultimately millions of units – and it was expected to cost much less than a car, at under 20 thousand US dollars.

In May, the CEO said that the world’s most valuable carmaker would be “worth basically zero” without achieving full self-driving capability, and it faces growing regulatory investigations, as well as technological hurdles.

“There will be lots of technical detail & cool hardware demos,” Musk wrote on Twitter late on Wednesday, adding that the event was aimed at recruiting engineers.

Tesla’s live demonstration record is mixed. Launches typically draw cheers, but in 2019, when Musk had an employee hurl a steel ball at the armored window of a new electric pickup truck, the glass cracked.

The key test for the robot is whether it can handle unexpected situations.

Musk announced Tesla’s plan for humanoid robots at its AI day in August last year and delayed this year’s event from August to have its robot prototype working, with a plan to start production possibly next year.

Tesla teased the unveiling of the bot on social media with an image of metallic robotic hands making a heart shape. But building human-like, versatile hands that can manipulate different objects is extremely challenging, said Heni Ben Amor, a robotics professor at Arizona State University.

Initially, Optimus, an allusion to the powerful and benevolent leader of the Autobots in the Transformers media franchise, would perform boring or dangerous jobs, including moving parts around Tesla factories or attaching a bolt to a car with a wrench, according to Musk.

“There’s so much about what people can do dexterously that’s very, very hard for robots. And that’s not going to change whether the robot is a robot arm or whether it’s in the shape of a humanoid,” Jonathan Hurst, chief technology officer at Agility Robotics, a humanoid robot firm, told Reuters.

Musk has said that in the future robots could be used in homes, making dinners, mowing the lawn and caring for the elderly, and even becoming a “buddy” for humans or a sex partner.

He is also due at Friday’s event to give updates on Tesla’s high-speed computer, Dojo, which was unveiled last year and the company has said is integral to its development of self-driving technology.

Musk has said he expects Tesla will achieve full self-driving this year and mass-produce a robotaxi with no steering wheel or pedal by 2024. 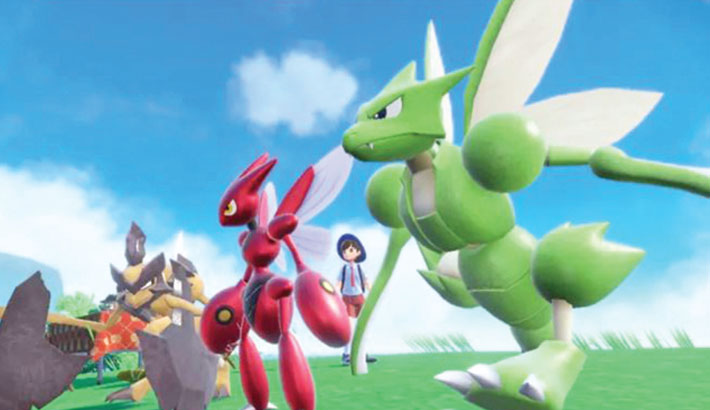 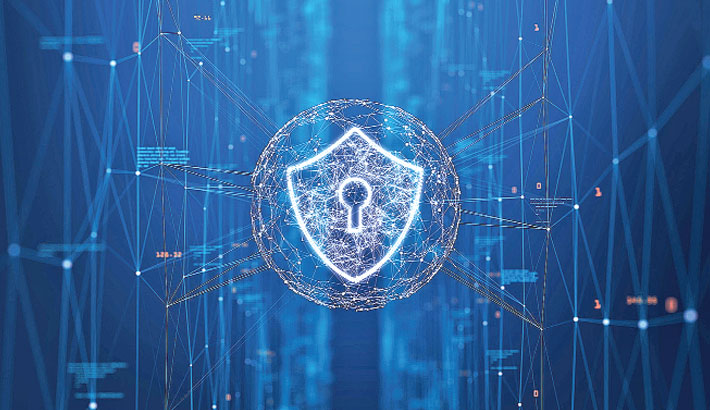 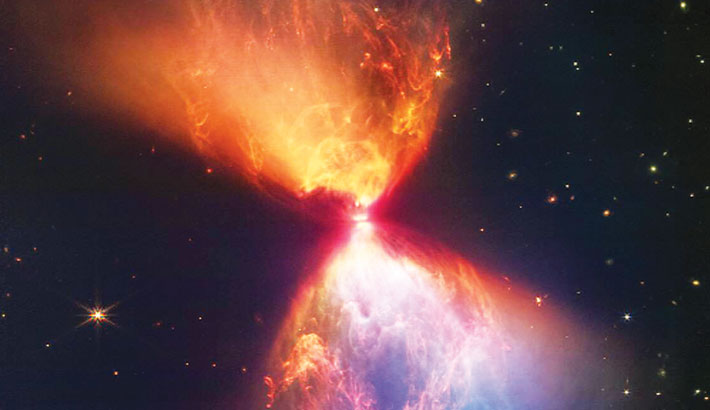 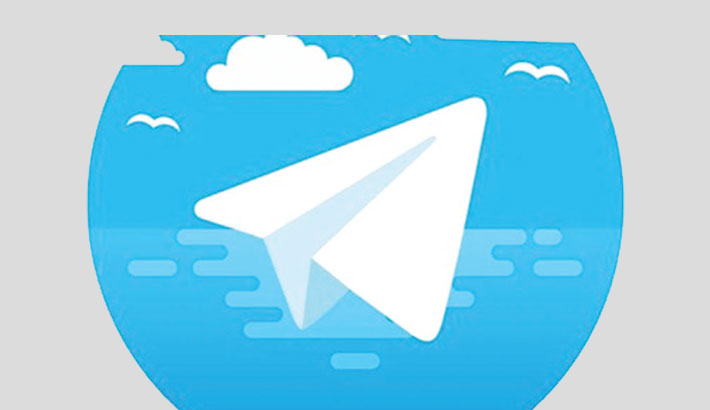 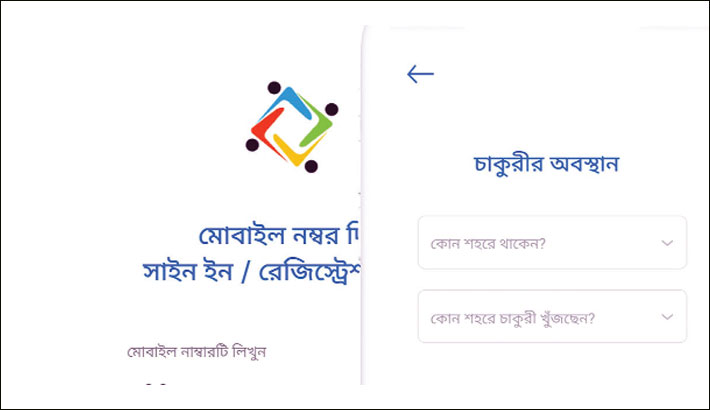 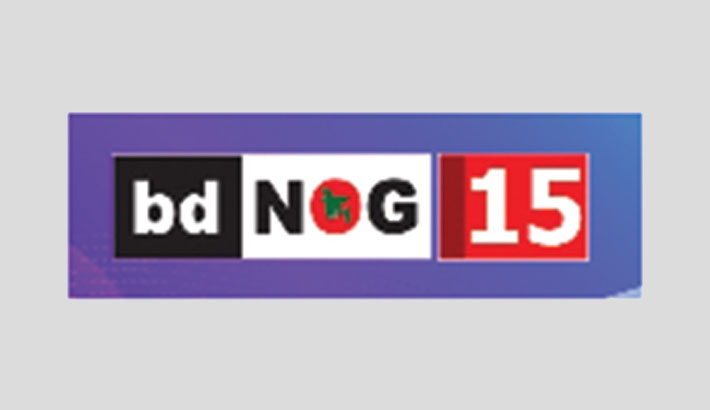