Owners of launches have expressed disappointment over passengers’ poor response to waterway journey from Dhaka to southern districts on the occasion of the holy Eid-ul-Azha.

Sources said most homeward people are now reluctant to travel by launch as they prefer bus journey through Padma Bridge.

Most passengers like to travel by bus through the bridge which has set up a direct road network with Dhaka.

A bus journey through Padma Bridge takes about half time than launch journey to reach a southern district from Dhaka.

During the last Eid festivals, the authorities had to struggle to cope with passenger pressure on different launch routes.

Now, launch owners are upset about the poor response of passengers to launch journey.

The government works to make the journey smooth during this time of the year. Passengers would sweat over buying tickets for cabins. Those unlucky enough not to even secure deck tickets would still make the journeys by risking their lives.

But, Padma Bridge has changed the scenario and opened a new horizon, launch owners said.

Barishal Launch Owners’ Association President Saidur Rahman Rintu said, “The number of passengers has fallen drastically due to the opening of Padma Bridge. This trend will continue during Eid-ul-Azha journey.”

“Usually we get huge requests for cabin tickets this time. But two-thirds of our cabins are yet to be booked now,” he added.  Rintu, also chairman of Sundarban Dockyard and Sundarban Launch Company, said they have no plan of introducing special launch service this year.

“We are keeping an eye on everything. We have not decided on Eid special launch services yet,” he said, adding that if passenger pressure increases on July 9, they will think about it.

He still hopes that passengers will choose launch journey than bus journey due to lower fares.

Drawing difference between bus and launch fares, Rintu said, “It costs a passenger minimum Tk 500-600 to reach Barishal from Dhaka by bus. With this fare, three passengers can go to Barishal by launch. Besides, small children are allowed to travel for free, which is not possible on buses.”

Vessel owners have cut fares of launches on the Dhaka-Barishal route as a large portion of passengers has shunned the waterway after the opening of the Padma Bridge.

Surovi Launch Manager Md Bellal said advance ticket sales are underway, but there has not been much response from passengers.

Convener of Bangladesh Inland Waterways Passenger Carriers Association Prince Awlad Hossain said that the opening of Padma Bridge has made them bound to reassess their business policy.

“We have been hit hard during the Eid holidays in the last two years due to coronavirus pandemic. The latest decrease in the number of passengers has aggravated our crises,” he said.

According to staff of several launches, the number of passengers may reduce on Dhaka-Barishal, Dhaka-Patuakhali and Dhaka-Barguna route but the demand of tickets will remain normal on Dhaka-Bhola, Dhaka-Chandpur and Dhaka-Rangabali route.

BIWTC River Safety and Traffic Inspector Md Kabir Hossain said that 24 launches have permission to run on Dhaka-Barishal route. A maximum of 18 launches have operated on the route so far during the two Eid festivals.

“In the two days before and after the two Eids, each launch makes double trips at times. It is unlikely to happen this time. Nothing more can be said in advance,” he said.

Not many passengers were spotted in the launches that left for Southern districts from Dhaka’s Sadarghat Launch Terminal on Monday.

According to sources at the Bangladesh Launch Owners Association, launches operate on 42 shipping routes daily from Dhaka.

During normal times, some 30,000 to 35,000 passengers are carried on an average of 75 to 80 launches daily though currently this number has been reduced five thousand to seven thousand.

During the last Eid-ul-Fitr, an average of 120 launches was operated every day and around 150,000 passengers left Sadarghat Launch Terminal every day.

However, launch owners could not estimate the probable number of launch passengers this Eid. 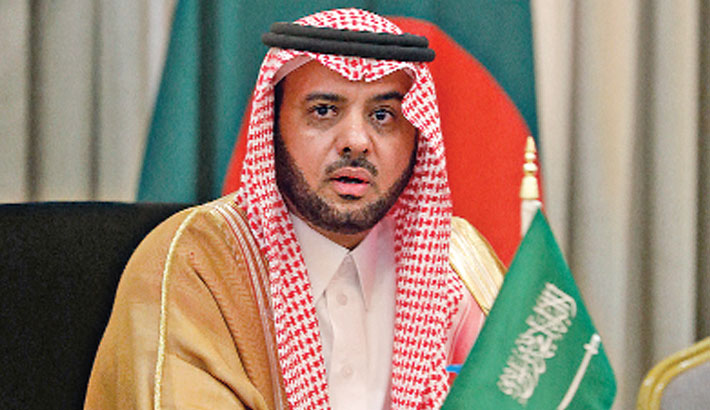 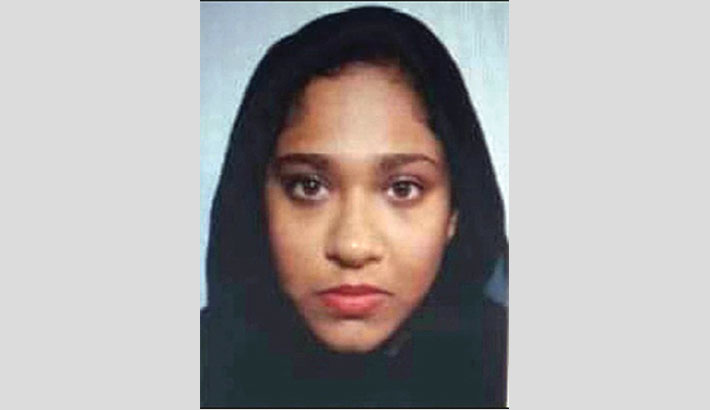 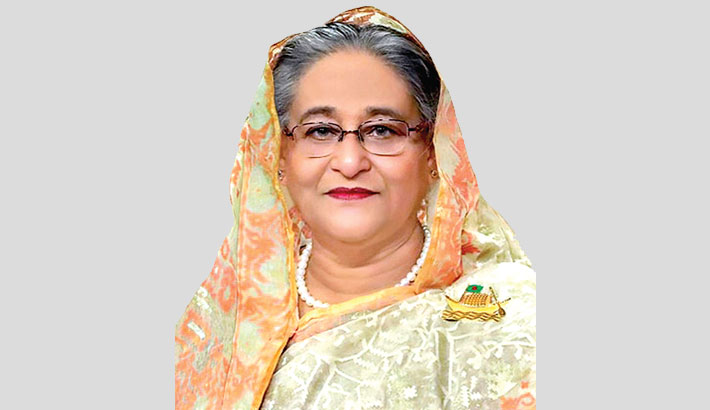 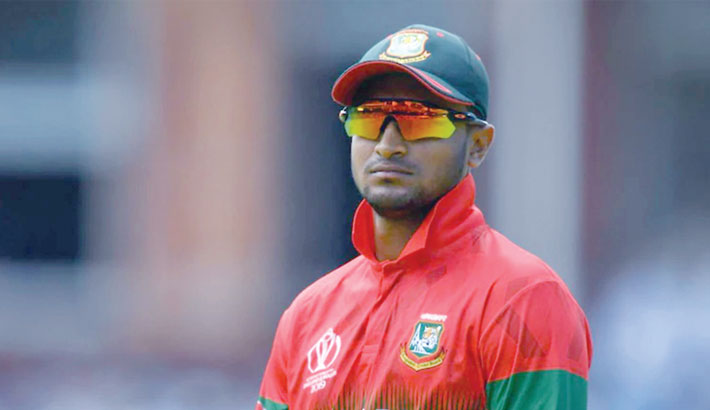