The container handling marked a 5.1 percent rise from the previous year while overall cargo handling also grew by 3.91 percent in Bangladesh’s major seaport.

The achievements came amid different crises centring trade and commerce across the globe.

The Chittagong Port Authority (CPA) officials attributed the growth to different initiatives taken by them, efficient management of all activities, increased number of sophisticated equipment and uninterrupted services during the coronavirus pandemic. 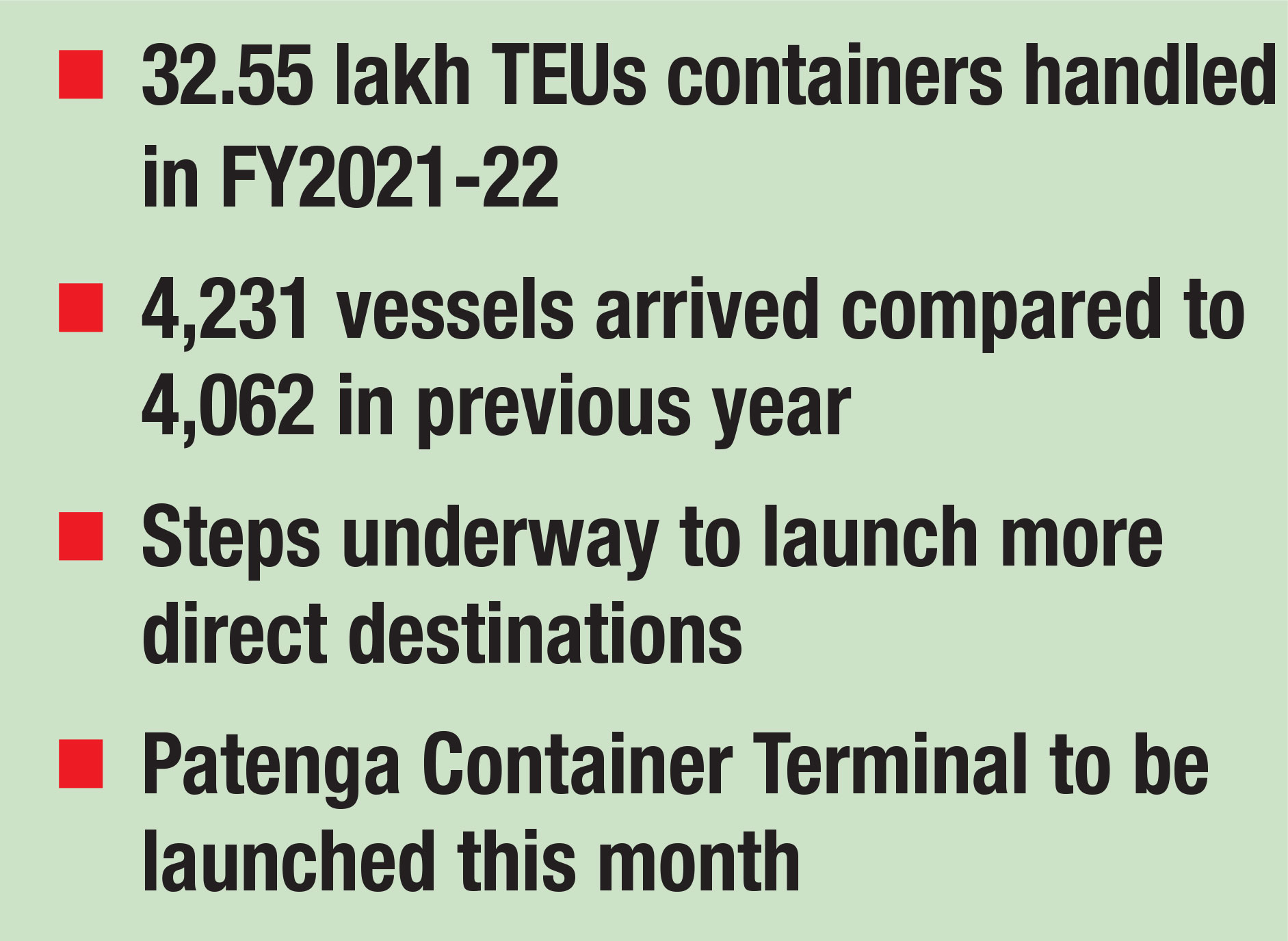 The number of the handled containers marked a rise by 1.58 lakh TEUs during the year.

Besides, the number of ships with goods arrived to the port also marked a rise during the fiscal year.

A total of 4,231 vessels arrived in the last fiscal year compared to 4,062 in the previous year, the CPA sources said.

The port achieved a growth of 3.10 percent in container handling and 11.98 percent in cargo handling in the FY2020-21, said the sources.

Contacted, CPA Chairman Rear Admiral M Shahjahan told the Daily Sun that after the coronavirus pandemic, the Russia-Ukraine war hit hard the import and export activities through the seaway.

“To overcome the crisis, we have launched direct container transportation service with different destinations of Europe and others. Steps are underway to launch the service with some more destinations,” he said.

Besides, the activities at the port didn’t remain suspended for a single day while many parts of the world suffered much due to the pandemic, said the chairman.

He informed that two sophisticated quay gantry cranes were added to the existing equipment of the port while more such cranes would come soon.

CPA chairman lauded the cooperation of all the stakeholders for the achievement and observed that the port is capable of handling 4.5 million TEUs with the existing logistics.

“The storing capacity of containers at the port yard has been increased to 55,000 TEUs from the 40,000 TEUs. The initiatives together helped achieve the growth,” said Rear Admiral M Shahjahan.

The Patenga Container Terminal having a handling capacity of 4.5 lakh TEUs annually will be launched this month to enhance the port capacity further, he added.

The CPA chairman laid emphasis on accelerating the activities of the Chattogram Customs House for faster delivery of goods.

On the other hand, Chattogram Customs House earned Tk 59,256 crore revenue in the just-concluded fiscal year. The earning is 15 percent higher than that of the previous year, excluding the arrear amount of Tk 3,884 crore, said the Customs House sources.

The Customs House, Chattogram set a target to earn Tk 64,075 crore during the last fiscal year.

It has a total amount of Tk 3,884 crore as pending bills from different agencies.

With the amount included, the growth in revenue earning of the Customs House stands at 22.42 percent. 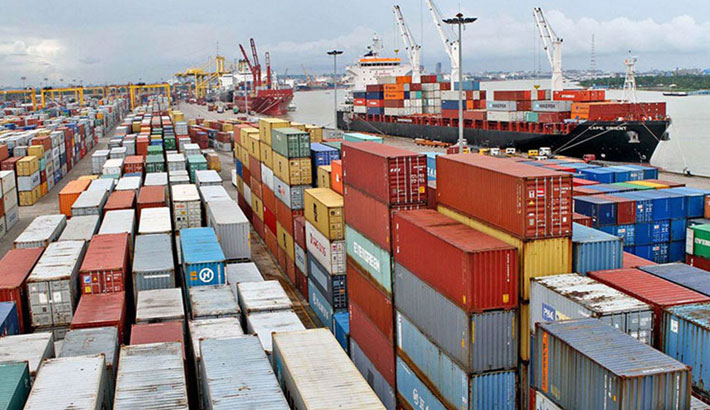 Govt issues directives to save power at public offices