DUBAI: Dubai’s non-oil economy continued to grow in November, with business conditions registering their sharpest improvement in more than two years, helped by a pick-up in new business and a rebound in international travel linked to Expo 2020.

The emirate’s seasonally adjusted IHS Markit Purchasing Managers’ Index remained at 54.5 in November, the same as the previous month’s level, to indicate the joint-strongest improvement in operating conditions since October 2019, report agencies.

A reading above 50 indicates economic expansion while one below points to a contraction.

“The Expo 2020 continued to bring strong growth to the Dubai non-oil economy in its second month while new business growth picked up to the fastest for more than two years,” IHS Markit economist David Owen said. “Travel and tourism appeared to benefit the most of the three monitored sectors, with wholesale and retail also firmly in growth territory.”

Expo 2020 has been attracting a large number of visitors since the world’s fair opened on October 1. More than 5.6 million visitors had visited the Expo site by December 5, according to Wam.

New business expanded for the second month in a row on the back of higher tourism activity due to Expo 2020, as well as the easing of Covid-19 restrictions, according to the survey.

Sales climbed to their highest level in 28 months led by the travel and tourism sector.

The wholesale and retail sector in the emirate also performed well as the emirate’s economy continued to recover from the pandemic-induced headwinds.

Dubai’s economy is forecast to expand 4 per cent in 2021, according to government projections released in December last year.

Output grew across the non-oil private sector in November and companies reduced their charges to attract more customers, the survey results show.

Businesses also expanded their input purchases due to higher demand. Input costs remained muted during the month although the rate of inflation climbed to a three-month high.

Dubai’s non-oil companies expect activity to increase in the next 12 months, driven by higher new work from Expo 2020.

The emirate was one of the first cities globally to reopen commercially in July 2020 and it continues to stay open while ensuring strict compliance with health and safety measures.

It welcomed 4.88 million visitors between January and October 2021, with international visits during October alone reaching more than one million, according to figures released by the Dubai Media Office.

Hotels in Dubai recorded a 16.8 per cent surge in occupancy in the first 10 months of the year, according to a report by CBRE last month.

Dubai has introduced a number of initiatives in the past year to attract investors. These include visas for retirees, digital nomads and property investors, as well as the expansion of the golden visa programme. 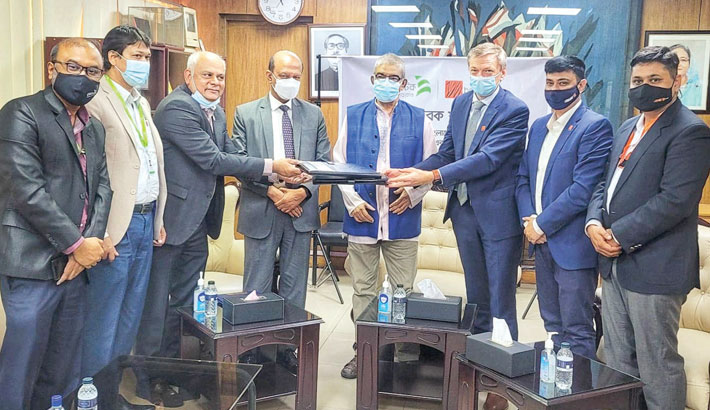