The World Rivers Day 2018 will be observed in the country as elsewhere across the globe on Sunday.

World Rivers Day is a celebration of the world’s waterways that highlights the many values of our rivers and strives to increase public awareness.

In 2005, the United Nations (UN) launched the 'Water for Life Decade' to help create a greater awareness of the need to better care for our water resources.

Following this, the establishment of the Day was in response to a proposal initiated by internationally renowned river advocate Mark Angelo.

River enthusiasts from around the world organised the first event in 2005 which was a great success and World Rivers Day was celebrated across dozens of countries.

Since then, the event has continued to grow and it is annually celebrated on the last Sunday of every September. Bangladesh has been observing the World Rivers Day since 2010. 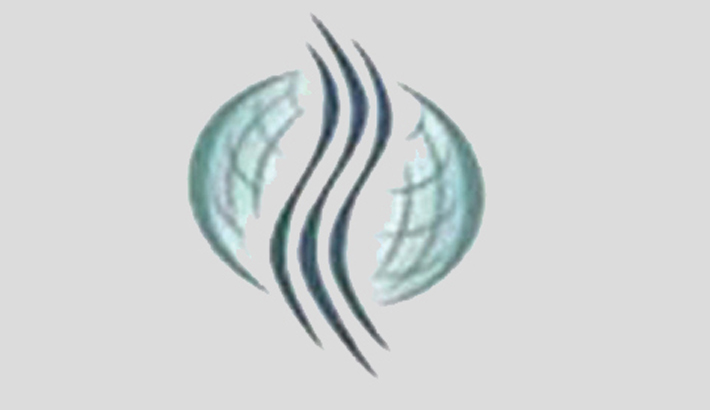 Father 6 years younger than son as per NID!