Second-grade citizens live up to the mark 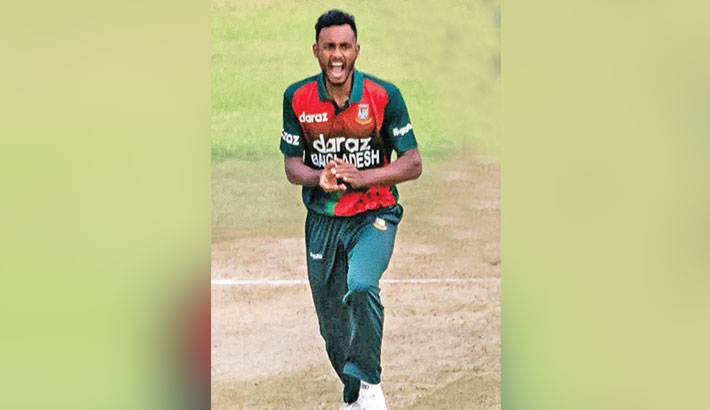 Bangladesh national team’s second-grade citizens -- the fast bowlers --- proved their worth during the second ODI as they provided decent contributions with the ball against Zimbabwe in Harare on Sunday.

Bangladesh pace bowling coach Ottis Gibson during a media interaction ahead of the ODI series said that the pacers are considered as second class citizens not only in Bangladesh but also everywhere else and they don’t get the respect they deserve.

In the first of the three-match series, Shakib Al Hasan grabbed the spotlight by picking up five wickets against the hosts that only suggested that the pacers are looking comfortable playing the supportive role despite picking three wickets in the match. 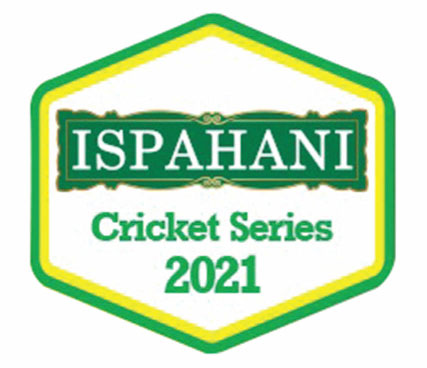 The unavailability of Mustafizur Rahman due to his ankle injury was a huge blow for the pace unit considering the left-arm pacer leads them in white-ball format.

However, during the second ODI, another left-arm pacer Shoriful Islam led the Bangladeshi bowling attack from the front to help the tourists restrict the opponent on 240-9 in their 50 overs.

Shoriful, the six feet three inches tall pacer, became a household name after he played a significant role in Bangladesh’s 2020 Under-19 World Cup triumph where he picked up nine wickets in six matches.

There were a lot of talks regarding his aggression and pace that prompted the team management to include him in the senior team just after the World Cup but until his career-best 4-46 against Zimbabwe he failed to live up to the expectation to a large extent as he could only pick three wickets in his opening three ODIs.

Mustafizur’s injury in the practice match paved the way for the 20-year old pacer and he took it as an opportunity to raise his confidence considering he’s well aware of grabbing the chances whenever it comes his way.

Shoriful didn’t have a good start as Brendan Taylor hit him for a four and a six in the opening two deliveries of his second over and the host skipper continued in the same vein whenever he was offered any loose ball to give the youngster huge punch on his confidence level.

However, Shoriful had the last laugh against Taylor though it was sheer luck more than anything else as the Zimbabwean skipper failed to control his bat on the follow-through while having a shadow practice after he failed to punish a short delivery from the left-arm pacer.

The left-arm pacer managed to get into the groove thereafter as he managed to go without a boundary during his next six overs after the departure of Taylor and continued to trouble the Zimbabweans with his pace and variations.

Taskin, who drew the first blood by removing opener Tinashe Kamunhukamwe in the last ball of the day’s first over, courtesy of a brilliant catch by Afif Hossain, could have picked another wicket but unfortunately, Mohammad Saifuddin failed to hold Tadiwanashe Marumani’s catch at third man.

The right arm pace bowler looked to have got used to it as every now and then his catches are dropped by his teammates whether it is a white-ball match or red-ball.

Though Shoriful and Taskin (1-38) had a reasonable economy rate it wasn’t the same case with Saifuddin (1-54) but the pace-bowling all-rounder showed immense maturity with the way he kept his cool against Sikandar Raza.

Saifuddin came up with a slow short pitched ball to get a thick edge off Raza immediately after being hit for a four which certainly proved he’s getting apt to handle pressure situations.

Fast bowlers also looked very conscious in the field during the match and they showed skill when it comes to bowling in the death of the innings by giving away only 38 runs in the last seven overs when Saifuddin and Shoriful bowled in tandem.

Bangladesh chief selector Minhajul Abedin believed that Shoriful’s four-wicket haul would surely raise his confidence while adding that he was impressed with the pace unit performed so far without Mustafizur.

“They bowled well considering they had to take the responsibility as there was no Mustafizur around and Shoriful managed to fill his gap to the best of his ability. Though he has a long road ahead, this game will surely raise his confidence,” Minhajul told The Daily Sun on Sunday.

“Taskin is bowling well for quite some and it’s clear in his attitude that he wants to be a world-class bowler while other fast bowlers are also chipping in well in ODIs though their performance hardly gets noticed as their names’ not in the wicket-takers list very often.

“If they continue to complement each other well and come forward to take the role of dictating terms by picking wickets on regular basis, it won’t take long to see them as our major strength in ODIs,” he said pointing his fingers towards that time when they will not be considered as a second-grade citizen.