Crude advances as Opec+ set to open taps at next meeting 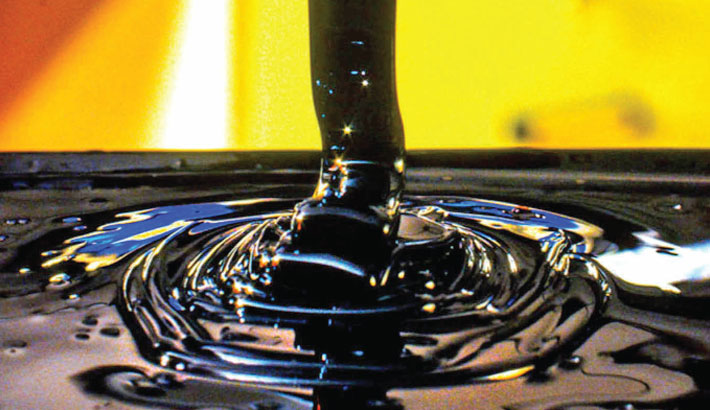 NEW YORK: Oil prices are expected to hold onto their gains with crude benchmarks trading at multi-year highs ahead of a meeting by Opec+ on July 1

Brent, the international benchmark, has gained 47 per cent since the beginning of the year, as an accelerated vaccine campaign to stop the spread of Covid-19 renewed prospects for economic growth, report agencies.

West Texas Intermediate, the main US gauge, has gained 53 per cent since the beginning of the year and is currently inching closer to the $75 per barrel mark for the first time since 2018.

“This is in the belief that Opec+ will, in the near-term, manage production increases in a manner that ensures continued price support as global demand continues to recover and later on due to increased concerns that a lack of capex spent on new production could leave the market undersupplied from late 2022 onwards,” he added.

Opec+, the group headed by Saudi Arabia and Russia, will convene for a ministerial meeting on July 1. The group will consider a potential increase in output of 500,000 barrels per day in line with growing global demand for crude.

Opec+, which came together to implement historic production curbs last year at the height of the Covid-induced economic and demand slump, is planning to return 2 million bpd back to the markets by July.

Vandana Hari, founder and chief executive at Singapore-based Vanda Insights, likened the role of Opec+ in the oil markets to a central bank.

“The parallels are many. Opec+ is now mimicking the Fed in not only influencing the market through its own tapering, but has also become adept at keeping the stakeholders guessing on its moves,” she said in a note on Sunday.

Ms Hari expects crude to continue to continue to climb for the rest of the year “but not to $80 levels”. “We think Brent’s climb to $70 and above, which was unexpected this early in the world’s post-Covid recovery, may be sustained,” she said.