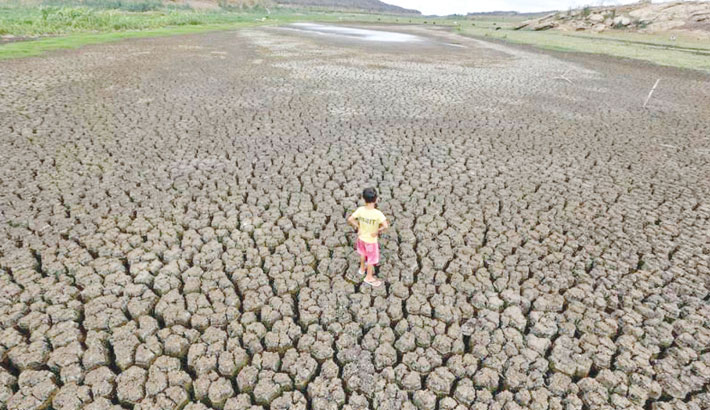 Late on Thursday, the Electricity Sector Monitoring Committee (CMSE), which is linked to Brazil’s Mines and Energy Ministry, recommended that the water regulator ANA recognize a state of “water scarcity,” after a prolonged drought hit Central and Southern parts of Brazil along the Paraná river basin.

Separately, a weather monitoring agency linked to the Agriculture Ministry issued its first “emergency drought alert” for June to September, saying rains are likely to remain scarce in five Brazilian states during that period.

The lack of rain across much of Brazil has negative implications for grain cultivation, livestock and electricity generation, as Brazil relies heavily on hydro dams for its power. The dry weather could lead to severe fires in the Amazon rainforest and Pantanal wetlands, scientists said.

The CMSE said the lack of rain makes it important to relax restrictions on some hydroelectric plants to allow greater energy generation or more storage in certain regions. That will require difficult talks with politicians, the ANA and environmental protection agency Ibama.

“Energy rationing is not envisaged, but if there is no relaxing of restrictions, there is no other way,” said a source with knowledge of the situation.

Drier-than-normal weather has hurt production of sugar and coffee in Brazil, the world’s largest supplier of those products, pushing up futures prices for the commodities.

Coffee futures touched a fresh 4-1/2 year high on Friday with traders worried that critical soil moisture in Minas Gerais could affect the 2022 coffee crop as well.

The Mines and Energy Ministry said dry conditions will persist in coming months, particularly in the Southeast and Center West regions.