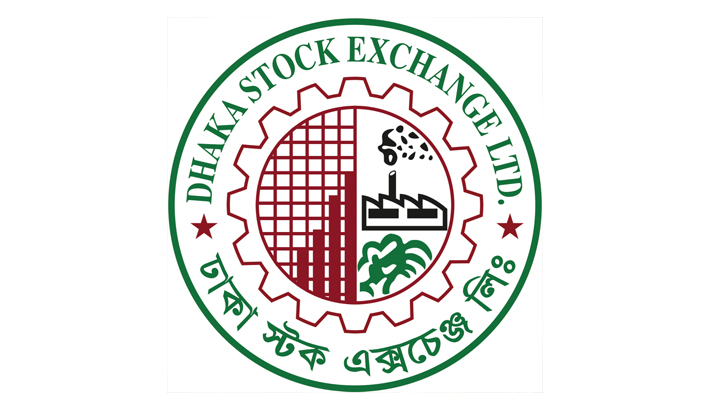 Dhaka Stock Exchange bounced back and made an improved turnover on Monday after losses in last two sessions, as investors put fresh bets on large-cap stocks amid extended trading hours.

Turnover, a crucial indicator of the market, rose to Tk 18.20 billion on the country’s premier bourse, climbing further by 22 per cent over the previous day’s mark of Tk 14.85 billion.

Gainers took a strong lead over the losers, as out of 362 issues traded, 241 advanced, 66 declined and 55 issues remained unchanged on the DSE trading floor.

A total number of 261,838 trades were executed in the day’s trading session with a trading volume of 646.89 million shares and mutual fund units.

The market cap of DSE also rose to Tk 4,964 billion on Monday, up from Tk 4,912 billion in the previous session.

Delta Spinners was the day’s biggest gainer hitting the upper limit circuit breaker with a 10 per cent gain, while Pioneer Insurance was the worst loser, shedding 5.12 per cent.

The Chittagong Stock Exchange (CSE) also rebounded with the CSE All Share Price Index – CASPI –soaring 177 points to settle at 16,935 and the Selective Categories Index – CSCX rising 104 points to close at 10,204.

Of the issues traded, 199 advanced, 65 declined and 30 issues remained unchanged on the CSE.