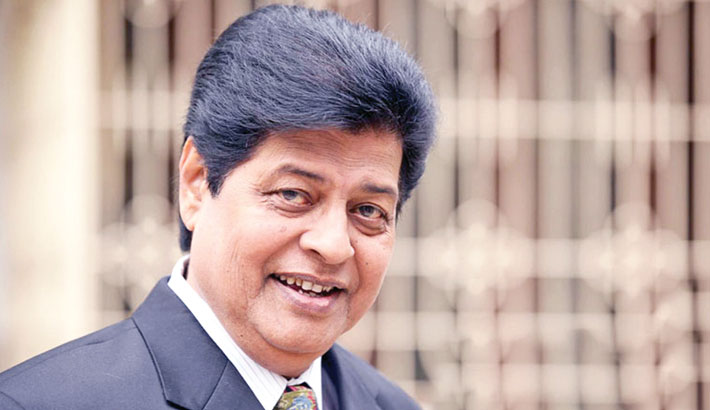 The health condition of National Award-winning actor and lawmaker Akbar Hossain Pathan Farooque’s is improving. According to Farooque’s family, he regained consciousness on Monday and has been talking to them.

The actor has been undergoing treatment in the Intensive Care Unit (ICU) of Singapore’s Mount Elizabeth Hospital since March 21 after losing consciousness due to a brain hemorrhage.

In the first week of March, Farooque along with his wife went to Singapore for a regular health check-up and was diagnosed with posterior reversible encephalopathy syndrome (PRES), septicemia and pseudomonas.