The decision on a candidate’s plea today 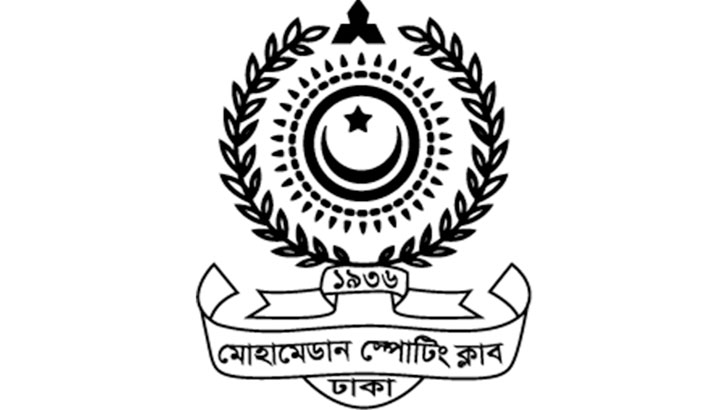 The chief election commissioner of Mohammedan Sporting Club Limited Adv Reazul Karim Kawsar said they will sit today to decide on whether to recount votes in their recent MSC elections.

Md Mostakur Rahman, who was one of the director candidates in MSC polls, sent an official letter to the election commission requesting to recount the votes on Thursday.

“I’ll sit with my committee, MSC current president and the newly elected president. We will jointly take the final decision on it,” Reazul said.

The much-awaited election of MSC held on March 6 after a 10-year gap.

A day after the election, MSC EC issued a notice including the total number of counted votes were 3,708 in the polls at the club premises.

A total of 239 out of 337 voters exercised their votes to elect the 16-member board of directors with seven of them being null and void.

Each voter cast 16 votes which meant the number of votes should stand 3712. Candidate Mostakur raised that point of those missing four votes.

“I’ve no questions on polls and elected directors. I’ve raised questions on four missing votes and requested them to recount. I believe if they recount the votes, I’ll win,” Mostakur said.

Mostakur bagged 141 votes while his nearest candidates Jamal Rana and Hanif Bhuiyan won after earning 144 votes each in the polls.

Meanwhile, the newly elected board of directors presided by former Chief of Staff of the Bangladesh army General Md Abdul Mubeen Sbp (retd) is expected to start their office from next week.

One of the elected directors, Abu Hasan Chowdhury Prince informed that due to the current President AM Amin Uddin's illness, the new board is taking time to complete their formalities.