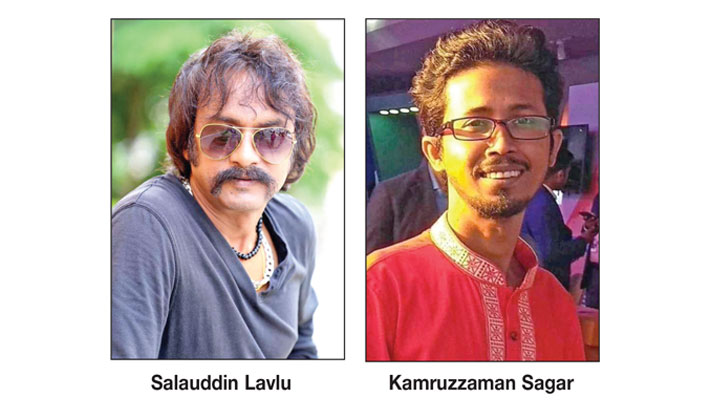 Director and actor Salauddin Lavlu has been elected president again while Kamruzzaman Sagar was elected as the general secretary of Directors’ Guild, the organisation for the directors of television drama.

The election was held at the Bangladesh Film Development Corporation (BFDC) from 09:00am to 05:00pm on Friday.

Salauddin Lavlu bagged 170 votes while his competitors Ananta Hira got 149 votes and Dipu Hazra was left with 12 votes only.

Actor-director SM Mohsin along with Naresh Bhuiyan and Masum Reza announced the result on Friday night.