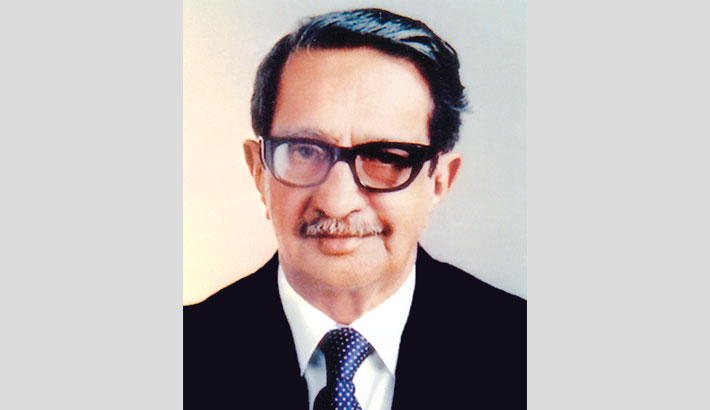 Today is the 24th death anniversary of journalist and banker Khairul Kabir.

On the occasion, a milad mahfil will be held at his ancestral home in Ghorasal of Narsingdi District, said a press release.

Khairul Kabir was the founder editor of the Daily Sangbad.

He was one of the authors of the historic 6-point programme which was the basis of the demand for autonomy for East Pakistan.