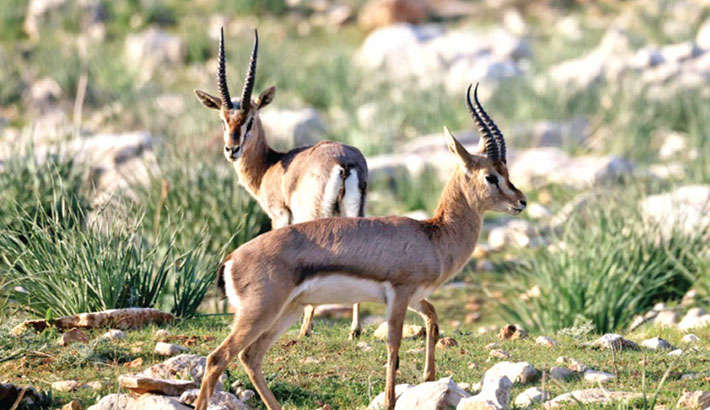 Human activities such as farming and construction are threatening the survival of scores of wild species by forcing them to travel more to avoid mankind’s impact, research showed on Monday, reports AFP.

According to the United Nations’ biodiversity panel, more than three quarters of land and 40 percent of Earth’s oceans have already been “severely degraded” by humans.

Its landmark biodiversity assessment in 2019 drew on a large body of research into how human activities are impacting nature.

But there have been relatively few studies looking at specific species and how human influence is changing their behaviour.

Researchers in Australia looked at the impact of activities such as roads, tourism, recreation, hunting, shipping and fishing on 167 species, from the 0.05-gram sleepy orange butterfly to the two-tonne Great White shark.

They found that most species had increased the distance they travel due to human influence—by 70 percent on average.