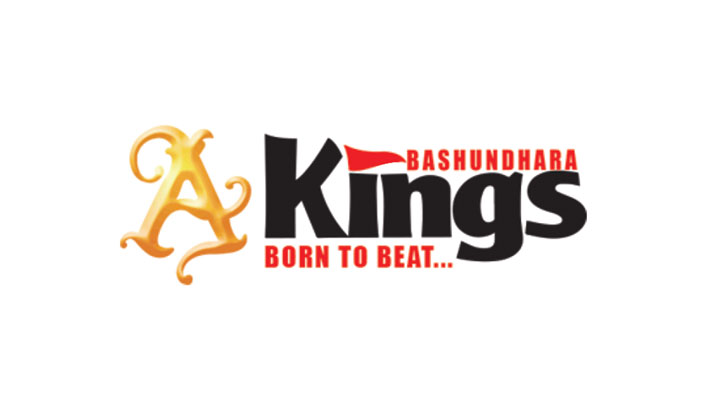 Defending champions Bashundhara Kings are determined to make their new home venue debut memorable as they take on Brothers Union Limited in a Bangladesh Premier League match at the Shaheed Dhirendranath Dutta Stadium in Cumilla today.

The match is going to be the second home match for Kings this season. The holders played their first home match against Uttar Baridhara Club at the Bangabandhu National Stadium on the opening day of BPL after Cumilla venue wasn't completely ready for hosting matches.

Kings Technical Director BA Jobayer Nipu told The Daily Sun on Friday that the team was optimistic to showcase the best performances in their first match at their new venue.

“The pitch is looking good. We just have finished our practice today (Friday). Players are motivated and eagerly waiting to show their best performances in the first match at home. We are expecting good spectators on the match day,” Nipu said.

Kings, who are now in Cumilla, conducted a training session on Friday ahead of their match. Kings midfielder Emon Mahmud Babu didn’t join the training due to an ankle sprain.

Kings Spanish coach Oscar Bruzon said that their aim is to make their new home venue Cumilla into their fortress.

“We have the aim to convert our home venue into our fortress for this season. Wishing we can impose and dominate the home games by playing and performing consistently under our game style,” Oscar added.

“We are excited to play our first match at home. Our players are doing well. We want to win the match but we are not taking them (Brothers Union) lightly,” he said.

Kings are currently poised at the top in the BPL standings with six points in two games.

In the day’s other two matches, BPL runners-up Dhaka Abahani Limited will take on Rahamatgonj MFS while Bangladesh Police FC will play against Uttar Baridhara with both matches scheduled to take place at the Bangabandhu National Stadium.