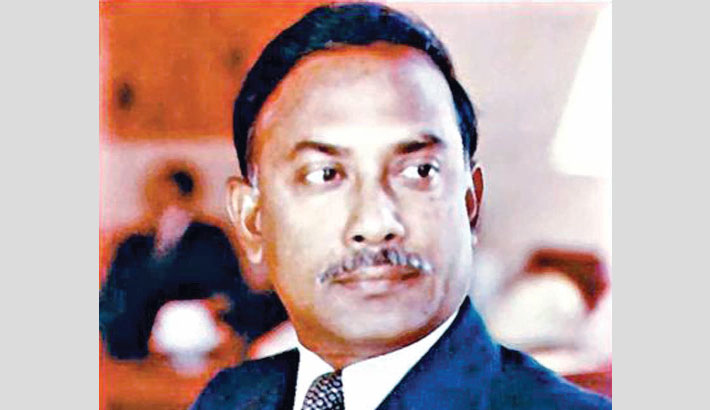 Born on January 19, 1936 at Bagbari in Bogura, Ziaur Rahman founded BNP in 1978 and became the country’s seventh president. Zia was assassinated by a group of army officers at Chattogram Circuit House on May 30, 1981.

BNP and its front organisations have taken various programmes to mark the day in a befitting manner.

As part of the programmes, BNP standing committee members together with party leaders and activists will place wreaths at Zia’s grave around 11am on Tuesday.

Besides, the party flag will be hoisted atop all BNP offices across the country at 6am.

BNP will arrange a virtual discussion on Zi’s life and work in the afternoon, in observance of the day.