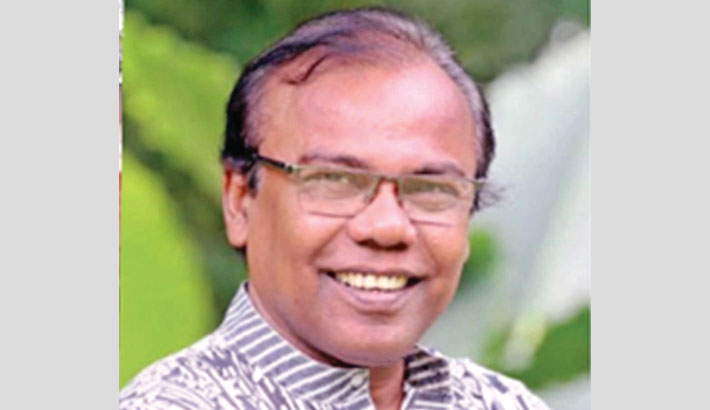 Noted actor and singer Fazlur Rahman Babu’s new song ‘Bhober Maya’ has been released. The spiritual song was published on the YouTube channel of Rosemary Music on Tuesday.

The single has been penned by Arif Majumder, while Mohidul Hasan has composed the track.

Sheul Babu is the videographer and director of the music video of the song.

Fazlur Rahman Babu is a popular actor and singer of the country. He won Bangladesh National Film Award for Best Supporting Actor four times for his roles in this films ‘Shonkhonaad’ (2004), ‘Meyeti Ekhon Kothay Jabe’ (2016), ‘Gohin Baluchor’ (2017) and Fagun Haway (2019).

The actor emerged as a singer when he performed two songs in the film ‘Monpura’. After that he known to everyone as a playback singer.

Babu published his first solo music album ‘Indubala’ in 2009 which become popular across the country. He also sang four songs on the mixed album ‘Monchor’ in 2008.