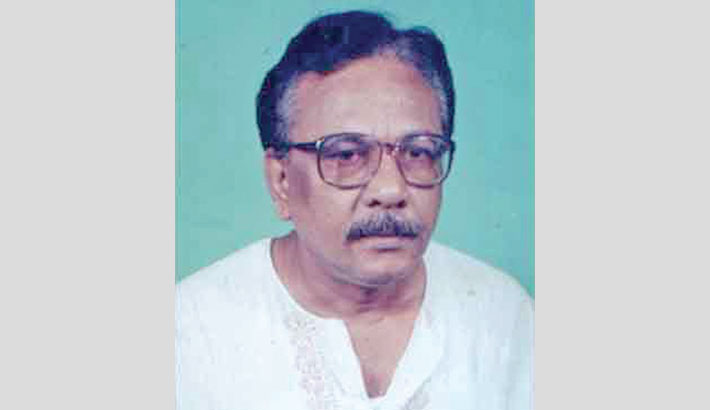 Former state minister for the Ministry of Labour and Manpower Khaledur Rahman Tito passed away on Sunday afternoon. He was 76.

The veteran politician Khaledur Rahman Tito tested positive for Covid-19 few months ago. He returned home from Dhaka after recovering from the virus infection.

On Thursday evening, Tito felt sick and admitted to Jashore Medical College Hospital immediately. Later, he was shifted to Jashore CMH as his condition deteriorated.

Tito’s son Khalid Hasan Jeus said he will be buried at the local Karbala graveyard after the Namaz-e-Janaza to be held at Jashore Eidgah Maidan after Zuhr prayer today.

Born on March 1, 1945 in Kolkata, Khaledur Rahman Tito passed his matriculation examination from Jashore Zilla School in 1960 and Intermediate from Kayed e Azam College in 1963.

He completed his graduation in 1967 from Jashore MM College while staying in jail.

Tito was second among seven children of his lawyer father Habibur Rahman.

Though, he took admission in the Statistics Department in Rajshahi University to obtain a masters degree but couldn’t complete his study due his involvement in politics.

While studying Intermediate, Tito joined leftist politics through East Pakistan Student Union. In 1967, he got involved with leftist labour organisations.

He was elected Mayor of Jashore Municipality in 1984 and became a lawmaker from Jatiya Party in 1986.

Khaledur Rahman Tito became a state minister for the Ministry of Labour and Manpower in the Hussain Muhammad Ershad-led Jatiya Party government in 1990.

After the defeat of his party in 1996’s national election, Tito left Jatiya Party and joined BNP.