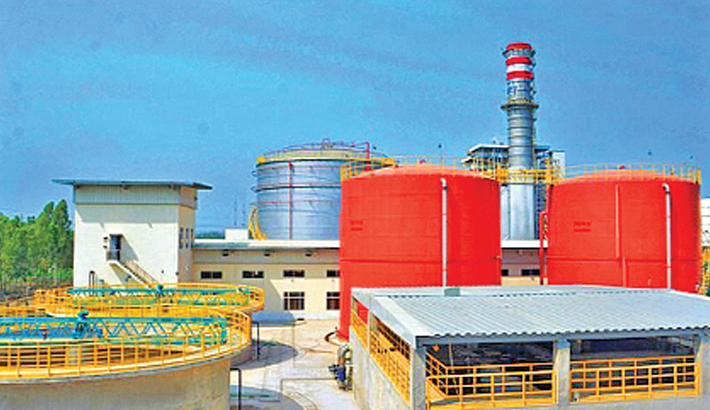 As per the proposal, the plant authorities have also sought permission to use and import 70 walkie-talkies.

The BTRC has decided to allow the bandwidth in favour of the Sirajganj power plant as they have already received security clearance from the law enforcing agencies.

On the other hand, the Natun Biddut Bangladesh Ltd sponsored Bhola plant has also been allowed to use the same 12.5 KHz in bandwidth under 148.1000/153.1500 MHz spectrum from Ultra High Frequency (UHF) to conduct the power plant operation smoothly as per their application in September, 2020.

The power plant also sought to import 14- walkie-talkies and set up a base station.