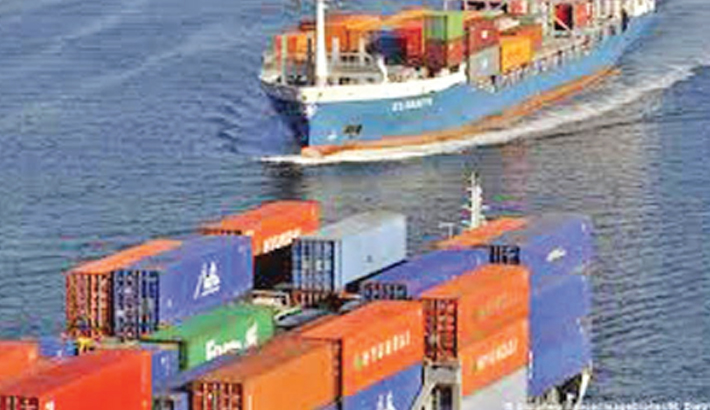 BERLIN: German exports rose less than expected in October but foreign trade still gave Europe’s largest economy a boost at the start of the fourth quarter as it struggles to avoid slipping into a double-dip contraction.

Economists polled by Reuters had expected exports to rise by 1.2 per cent and imports to increase by 1.0 per cent. The trade surplus was predicted to come in at 18.0 billion euros.

“Despite the October slowing, the export sector remains one of the few hopes of the German economy to avoid a significant contraction in the fourth quarter,” said ING economist Carsten Brzeski.

“The longer-term outlook, however, remains very mixed, illustrating that the sector will not easily return to its former strength,” he added.

The trade figures chimed with data on Monday that showed industrial output surged in October, in a sign that the export-oriented manufacturing sector helped the economy get off to a solid start in the current quarter.

Sentiment surveys and high-frequency data such as truck toll mileage have also pointed to relatively strong manufacturing activity in November despite a partial lockdown imposed to slow a second wave of coronavirus infections.

The lockdown measures, which forced large parts of the services sector to close from Nov 2, are clouding the outlook for the economy, which is expected to stagnate or even shrink in the final three months of the year. German engineering group Siemens gave a cautious outlook last month on its recovery from the pandemic, saying it expects government and company investments next year to lag a global rebound in economic growth.