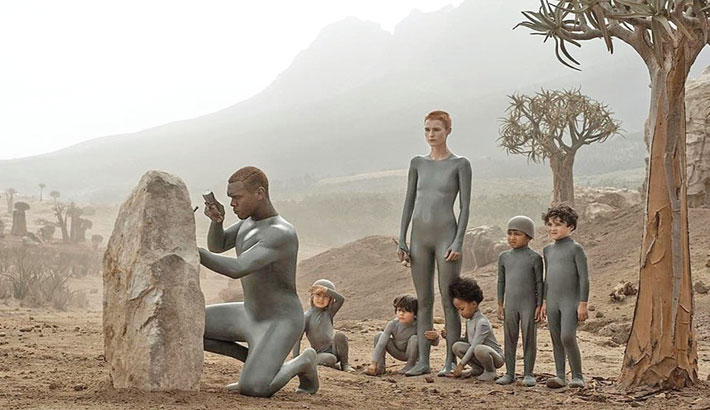 Ridley Scott’s sci-fi drama Raised By Wolves has been renewed by streaming platform HBO Max for a second season. According to Deadline, the renewal comes just weeks after the show premiered its first three episodes on the Warner Bros-owned service.

Aaron Guzikowski created the series and serves as executive producer alongside Scott, who is backing the project via his Scott Free Productions. The series also marks the veteran filmmaker’s TV directorial debut. He has helmed the first two episodes of the show.

The story revolves around two androids tasked with raising human children on a mysterious virgin planet. As the burgeoning colony of humans threatens to be torn apart by religious differences, the androids learn that controlling the beliefs of humans is a tough task.

“We are already deep into the layers’ of season 2, as Aaron has begun to shape what we think will be another brilliant season to inspire the imagination,” Scott said.

Sarah Aubrey, head of original content for HBO Max, added: “This chart-topping series beautifully weaves together Ridley’s hallmarks of sci-fi and horror while offering fans one of the most original storylines they’ve seen in some time. I can’t wait to see what’s in store for season two.”