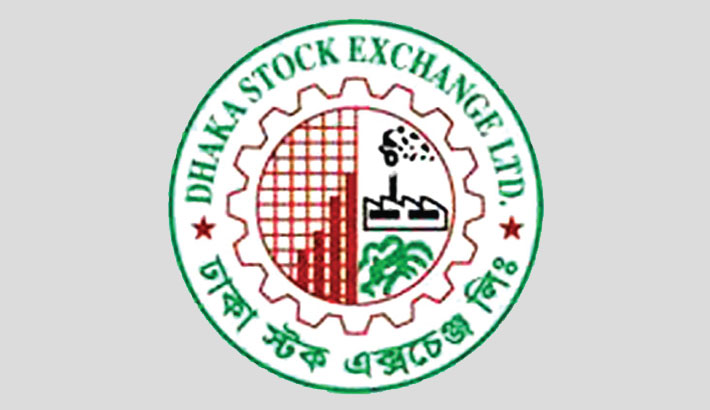 Dhaka Stock Exchange witnessed marginal gain on Sunday with an improved turnover value with over 30 per cent rise from the previous session’s Tk 10.24 billion as optimistic investors continued their appetite on large-cap issues, driven by regulatory moves and resumption of economic activities.

Turnover stood at Tk 13.29 billion on the country’s premier bourse, climbing further by 30 per cent over the previous day’s turnover of Tk 10.24 billion.

Of the issues traded, 226 advanced, 106 declined and 25 issues remained unchanged on the DSE floor.

A total number of 254,813 trades were executed in the day’s trading session with a trading volume of 531.06 million shares and mutual fund units.

The market-cap on the premier bourse also rose to Tk 3,846 billion on Sunday, from Tk 3,789 billion in the previous session.

Of the issues traded, 177 gained, 85 declined and 25 remained unchanged on the CSE.