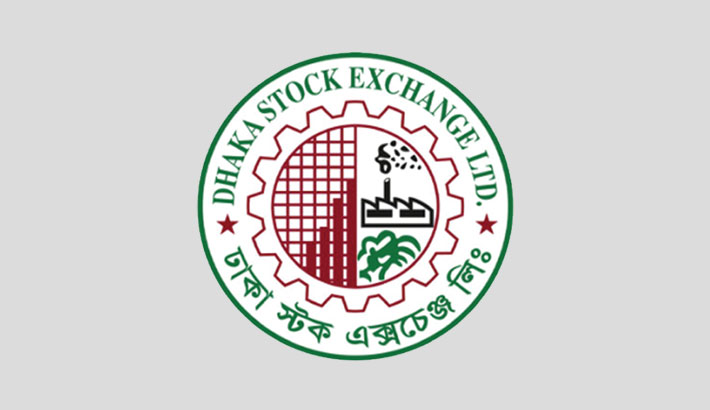 Stocks at the country’s premiere bourse gained on Thursday as optimistic investors continued their buying binge on large-cap issues amid optimism.

Turnover crossed the 8bn-mark after more than one month and stood at Tk 8.36 billion on the country’s prime bourse, which was 16 per cent higher than the previous day’s turnover of Tk 7.18 billion.

Of the issues traded, 219 advanced, 79 declined and 55 issues remained unchanged on the DSE floor.

A total number of 166,241 trades were executed in the day’s trading session with a trading volume of 315.84 million shares and mutual fund units.

The market-cap on the premier bourse also rose to Tk 3,336 billion on Thursday, from Tk 3,318 billion in the previous session.

The Chittagong Stock Exchange also kept gaining with its All Shares Price Index (CASPI)—soaring 171 points to close at 12,401 and the Selective Categories Index - CSCX –rising 101 points to finish at 7,512.

Of the issues traded, 159 gained, 50 declined and 56 remained unchanged on the CSE.