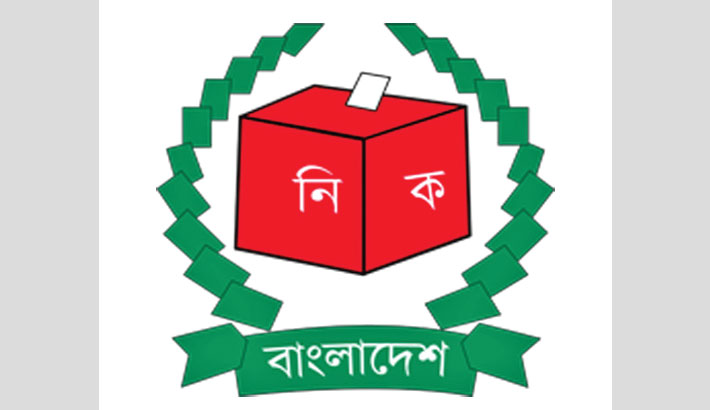 The Election Commission (EC) has imposed a ban on the use of laminated poster and a restriction on the use of megaphone during the campaign for Dhaka-10 by-election scheduled to be held on March 21.

They took the decision during a meeting with the candidates at ETI building in Agargaon on Sunday.

At the meeting, the EC put forward a proposal banning laminated posters during the electoral campaign while the candidates lent their support to it.  Chief Election Commissioner KM Nurul Huda announced the decision after the candidates gave their consent to it.

He said, “The candidates can set up one office in each ward and use microphone only at the office. They cannot use megaphone outside the office. And they can hang posters in 21 places fixed by the EC.” The CEC said the new rules will be incorporated into the election code of conduct ahead of the next national election.

Candidates can withdraw nomination papers on February 19 while symbols will be allocated on March 1.