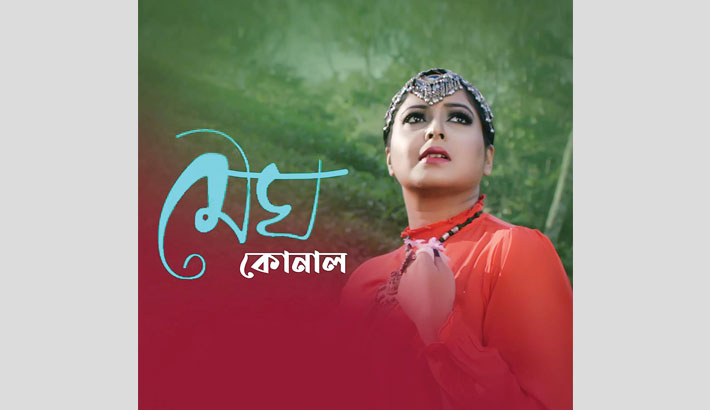 Somnur Monir Konal came into the limelight after she won the television reality contest, ‘Shera Kontho’ in 2009. Since then, she has become a popular singer in the country’s music arena.

Not only in singing the singer has made the mark in different fields as lyricist, music composer and TV host. She also seen in a movie titled ‘Lal Tip’.

Konal recently lent her vocal to a song ‘Megh’, which was originally sung by Jisan Khan Shuvo.

The song was released on YouTube channel of Dhruba Music Station (DMS) in 2019 and earned huge response among viewers.

Written and composed by Jisan Khan Shuvo and music arranged by Naved Parvez, the new arrangement of the song has been published on the Valentine’s Day. Konal is also featured in the music video of the song.

About the song Konal said, “The song ‘Megh’ has full of emotion. Jisan sung really well in the original. I hope listeners will get a new flavour in my one.”