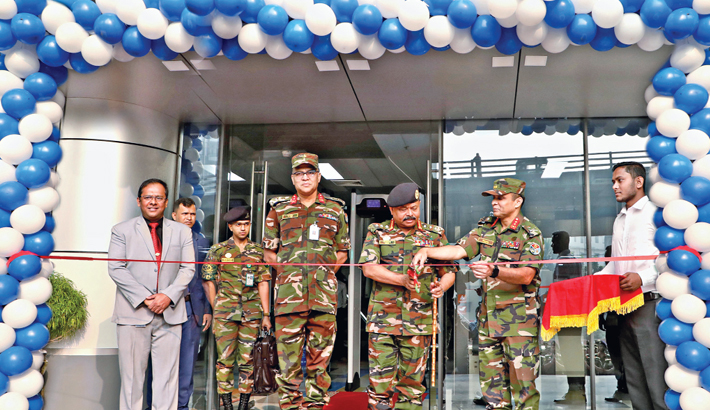 Chief of Army Staff General Aziz Ahmed, also the Chairman of the Board of Trustee of Sena Kalyan Sangstha (SKS), inaugurated four newly-constructed establishments of SKS in the city’s Mohakhali DOHS and in Chattogram on Tuesday.

Sena Kalyan Sangstha has been working ceaselessly for the welfare of retired members of Bangladesh Armed Forces for 47 years.

Various commercial enterprises and manufacturing companies of this organisation are making a significant contribution to the national economy.