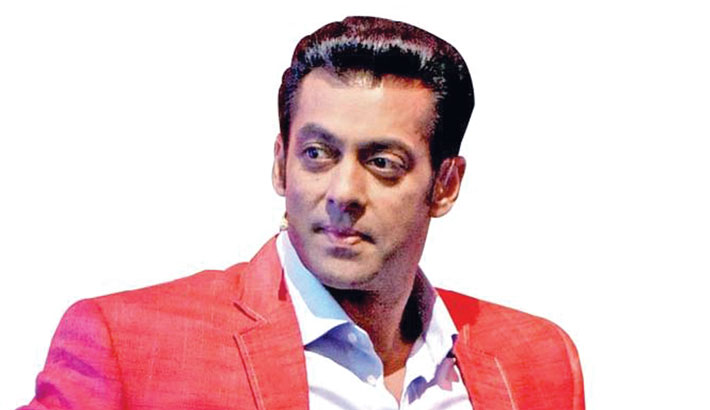 Actor-producer Salman Khan is currently supervising the distribution of Dabangg 3. Trade sources indicate that the superstar is planning to strike a two-film deal with distributors that includes the Christmas release, and his Eid 2020 offering, Radhe, reports Mid-day.

A trade insider tells mid-day, “Knowing the popularity that the franchise enjoys, the makers had initially planned to sell Dabangg 3 at Rs 200 crore.

But distributors feel that the price is on the higher side, given the current financial situation where the spending power of the masses is controlled.

So, Salman has decided to follow the model that has been adopted by production houses on some past occasions.

He has offered a package deal for Dabangg 3 and Radhe apparently at an estimated price of Rs 350 crore, thereby safeguarding the interests of distributors and reducing the strain on making profits.

If it works out, it will be a win-win situation for both parties.” mid-day reached out to Khan’s team who did not respond till the time of going to press.