Bangladesh to go for glory 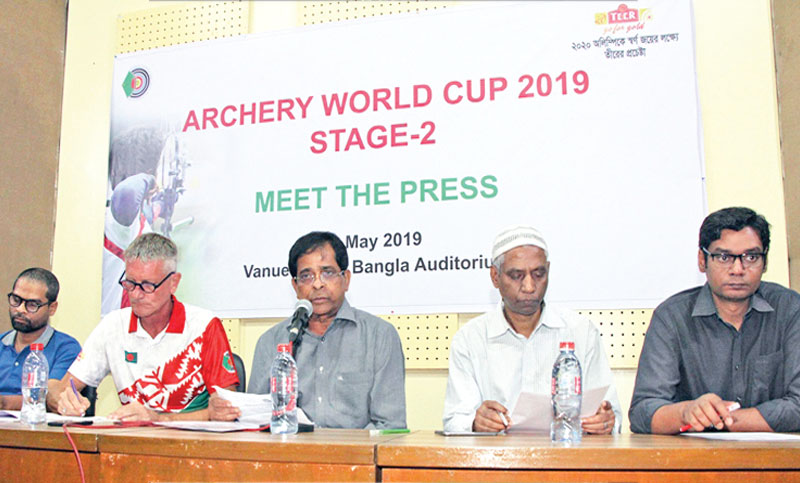 Bangladesh Archery Federation (BAF) has picked seven archers for the event scheduled for May 6-11.

The archers were selected through various tests under the supervision of head Coach Martin Frederick, BAF Vice-President Anisur Rahman Dipu told the media in Dhaka on Saturday.

Around 300 archers from 14 countries will compete in recurve and compound divisions in the seven-day competition in China.

Seventy-metre is fixed as recurve shooting distance and 50-metre for compound.