Perry’s battle with depression inspired her for new song 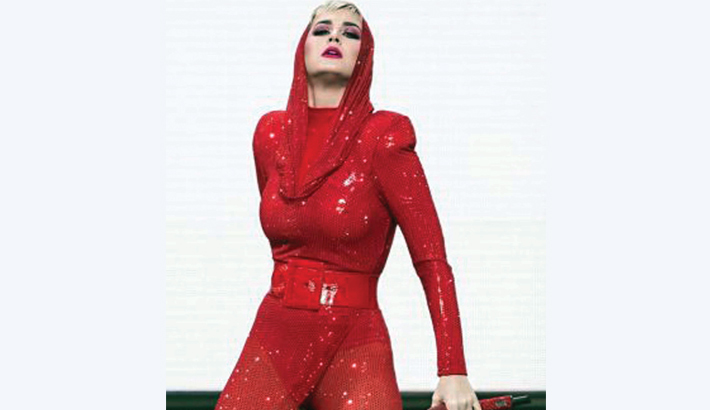 Katy Perry says she connected with the cover Waving Through a Window from Broadway show Dear Evan Hansen because of her own battle with depression and mental isolation, reports Mid-day.

Perry wrote on Instagram: “On April 29, 2017, I went and saw Dear Evan Hansen on Broadway, and was emotionally transformed forever. In my own life, I’ve struggled with depression, and like so many, always feeling alone in the battle of wanting to belong.

“That night, I was particularly struck by the song ‘Waving Through a Window’. It embodied the mental isolation I sometimes fought.”

Katy connected with the song so much, she “jumped” at the chance to record it for a deluxe soundtrack album, reports femalefirst.co.uk.

She concluded: “When my friends Benjpasek and Justin Paul came to me and asked if I would like to re-record this song, not only to help launch the national tour, but to continue the conversation on mental health and all its complexities, I jumped right in.

“I hope this song helps you know that you are not alone, and that I’m waving back at you.(sic)”