We were not good enough, says Tamim 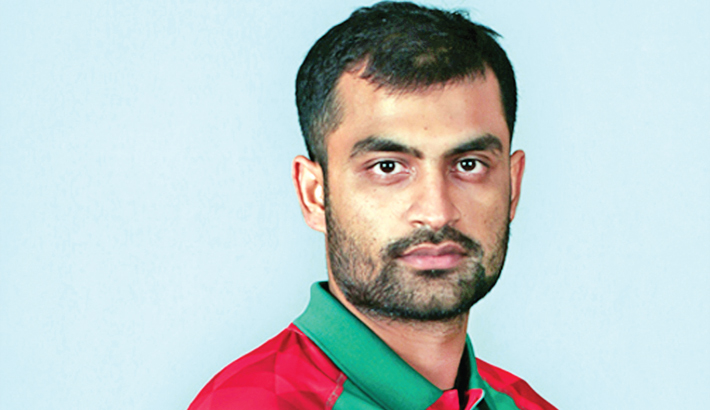 Bangladesh’s dependable opener Tamim Iqbal said his team will not give excuses following their humiliating defeat against West Indies in the first Test of the two-match series at Antigua.

Bangladesh were dismissed for their lowest-ever total in the first Test against West Indies at North Sound in Antigua when they were skittled for a paltry 43 in 18.4 overs (previously 62 against Sri Lanka in 2007). Their batting woes continued in the second innings when they were all out for 144. If it was not for wicketkeeper Nurul Hasan’s lone fighting 64, Bangladesh could have been bowled out under a score of 70.

Bangladesh batsmen are not familiar in Caribbean condition and seaming wickets but they failed to show any kind of resistance against West Indian pace attack. Tamim was also disappointed at the ‘humiliating’ defeat to West Indies and admitted they weren’t good enough with the bat. Nonetheless, the dashing opener is hopeful to bounce back in the second and final Test match.

“It was a nightmare Test for us. We were really shocked just as the Bangladeshi audiences. Nobody expected such batting humiliation. This kind of performance is not acceptable,” Tamim said in a video footage.

“We are not looking to give excuses rather we are looking forward to our next match and hoping for a better performance,” He added.

Underrated Nurul Hasan who played the Test as a specialist wicketkeeper, stole the show in the second innings which gave Tamim some confidence for the second Test.

“It is important for us to keep faith on ourselves. We are capable to put up a good performance. We can put on a good score in a Test match. Sohan and our lower order batsmen proved in last match that if we can keep our cool we will be able to score” Tamim said.

“We all are keen to show our best performance in Jamaica. We want to do something special for Bangladeshis,” He added.

Bangladesh will play their second and final Test on July 12 at Kingston in Jamaica.