K-Pop festival fever: It is back in Dhaka! 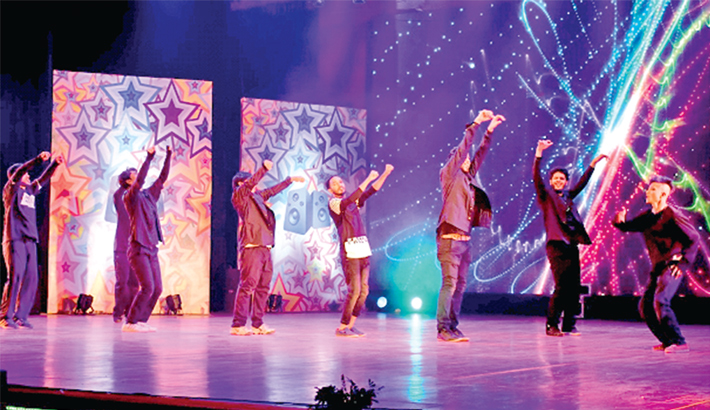 The much-awaited and popular K-pop festival is back in Dhaka this year for the fourth time – thrilling news for many of the K-Pop lovers in Bangladesh.

The preliminary stage audition for Bangladesh will be held at the National Theatre Hall of Bangladesh Shilpakala Academy on July 20 from 3.00PM.

Organised by the Embassy of the Republic of Korea in Dhaka as part of cultural exchange programmes between Korea and Bangladesh, the event is open to all.

This year, 14 teams and individuals for dance and singing who are selected from competitive online audition will be performing live on stage.

The participants will not only be vying for the prizes – Tk40,000, Tk30,000 and Tk20,000 for the first, second and third places respectively – but for a chance to be considered to perform at Changwon K-Pop World Festival in Korea.

This dream-come-true opportunity, if shortlisted, to perform on the world stage and meet their favourite K-Pop stars such as BTS and TWICE is what sparks up the competition and makes K-Pop Festival so popular.

The stage is set and the competition is off and running for the 4th K-Pop Festival in Dhaka.