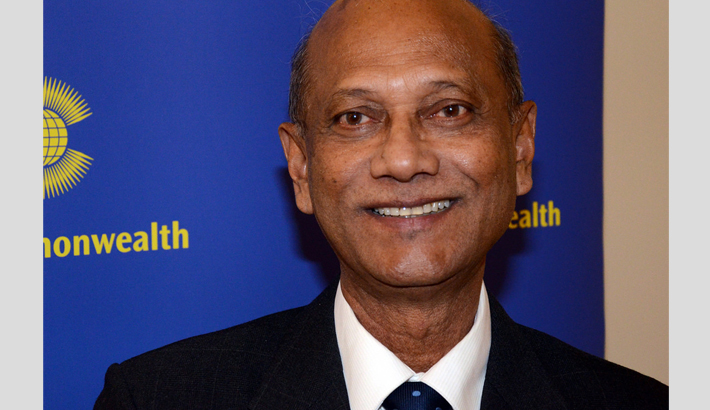 Education Minister Nurul Islam Nahid on Tuesday stressed the need for ensuring all the necessary scopes for the new generation so that they can flourish their talents, reports UNB.

“The main goal of education is to create scopes for students to flourish their talents and try to utilise their power,” he said while addressing a price distribution ceremony at Osmani Memorial Auditorium in the capital.

He said students must be given facilities for fully flourishing themselves, not keeping them confined to textbooks.

Noting that today’s world is more competitive, the minister said modern knowledge and technology are a big power now, and that is why as the builder of modern Bangladesh, the new generation, should be groomed with world-standard knowledge and skills.