Warne, Tendulkar to lead star-studded cricket tour of US 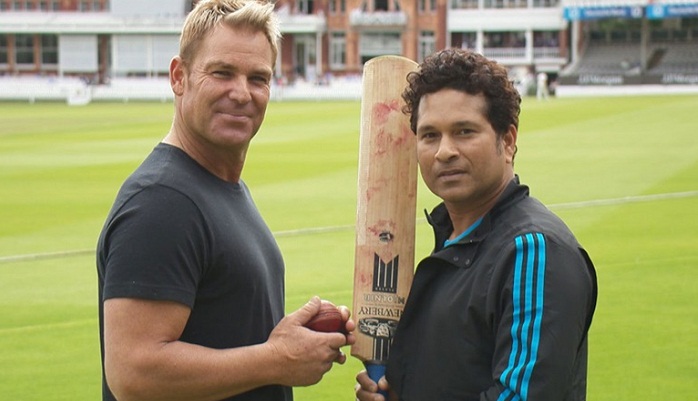 Melbourne:  Cricket greats Shane Warne of Australia and Sachin Tendulkar of India will captain opposing teams of former star players in a three-match exhibition tour of the United States next month.

The other games of the tour will be played at the Houston's Minute Maid Park on Nov. 11 and Dodger Stadium on Nov. 14.