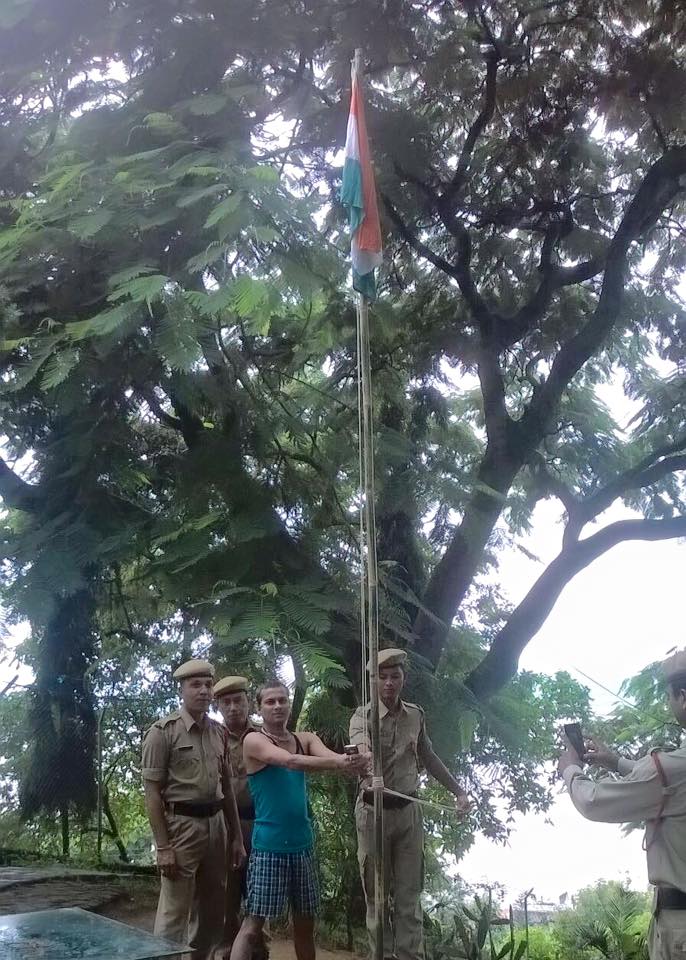 MUMBAI: An FIR has been filed against 'Ya Ali' famed singer Zubeen Garg, who sang the hit number for allegedly showing disrespect to the National Flag on Independence Day.

Raju Mahanta, RTI activist of Morigaon district in Assam, alleged Zubeen hoisted the National Flag wearing half pants and did not sing the National Anthem and instead crooned a song inapproporate for the occasion at his residence on August 15.

A photo of the singer, hoisting the Tricolour, was posted on his Facebook page, the FIR stated. Police registered the FIR under case number 502/15 (containing defamatory matter) against the singer, who could not be contacted for his reaction.