The prestigious Aga Khan Gold Cup’s 49th golf tournament, hosted by the Ismaili Council for Bangladesh since 1973, was formally inaugurated amidst a lot of fanfare at the lush green and picturesque Kurmitola Golf Course on the morning of Friday (Jan 20).

The tournament is being held after a gap of two years due to the pandemic, and is being sponsored by IPDC, Bombay Sweets, Habib Bank Ltd., Mumtaz Herbal, Olympic, Alco Aluminum, and Finis.

Mr. Amyn Saleh, President and other members of the Ismaili Council for Bangladesh were also present at the inaugural ceremony.

The prize distribution ceremony will be held on Saturday evening, January 21, 2023 at the Banquet Hall of the Kurmitola Golf Club, said a press release. 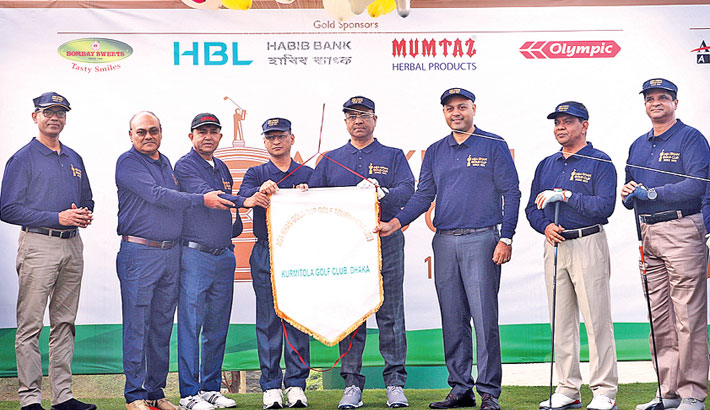 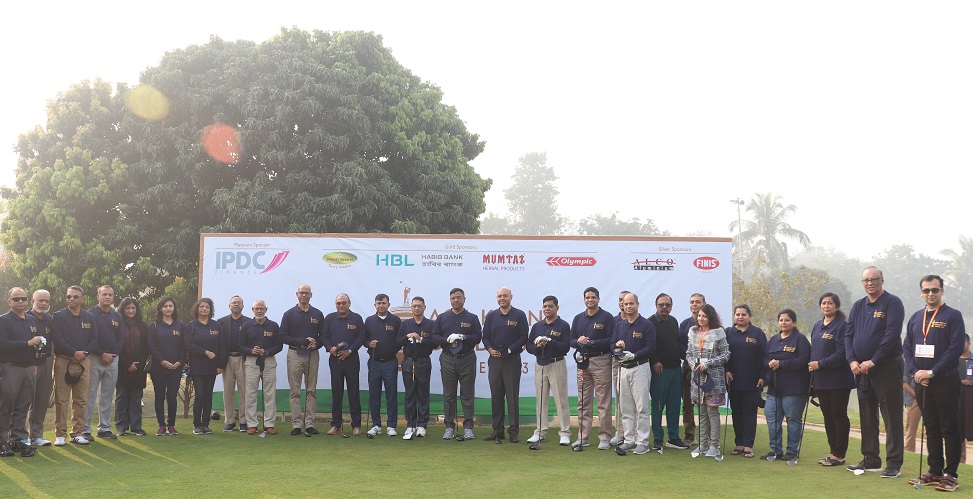 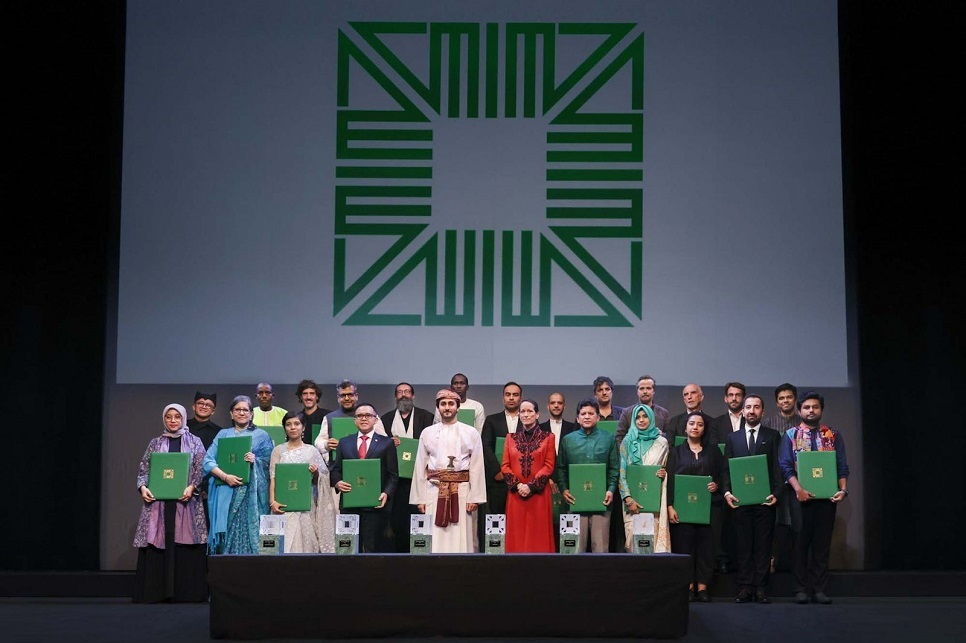 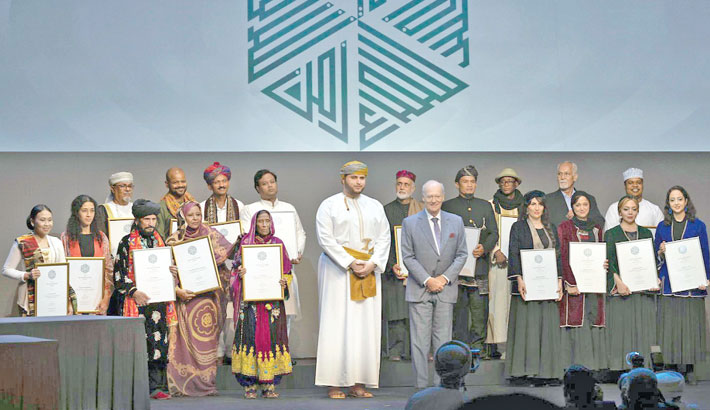 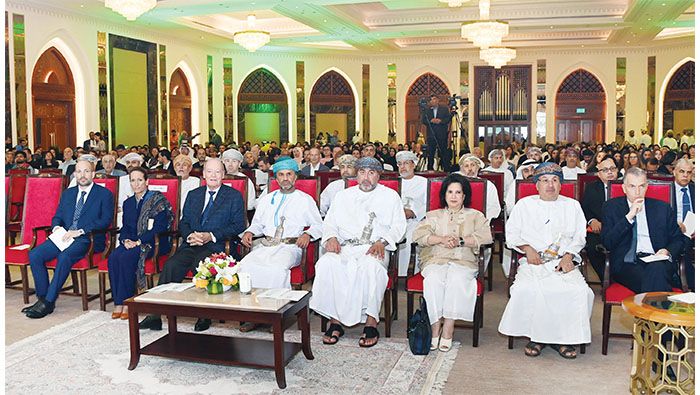 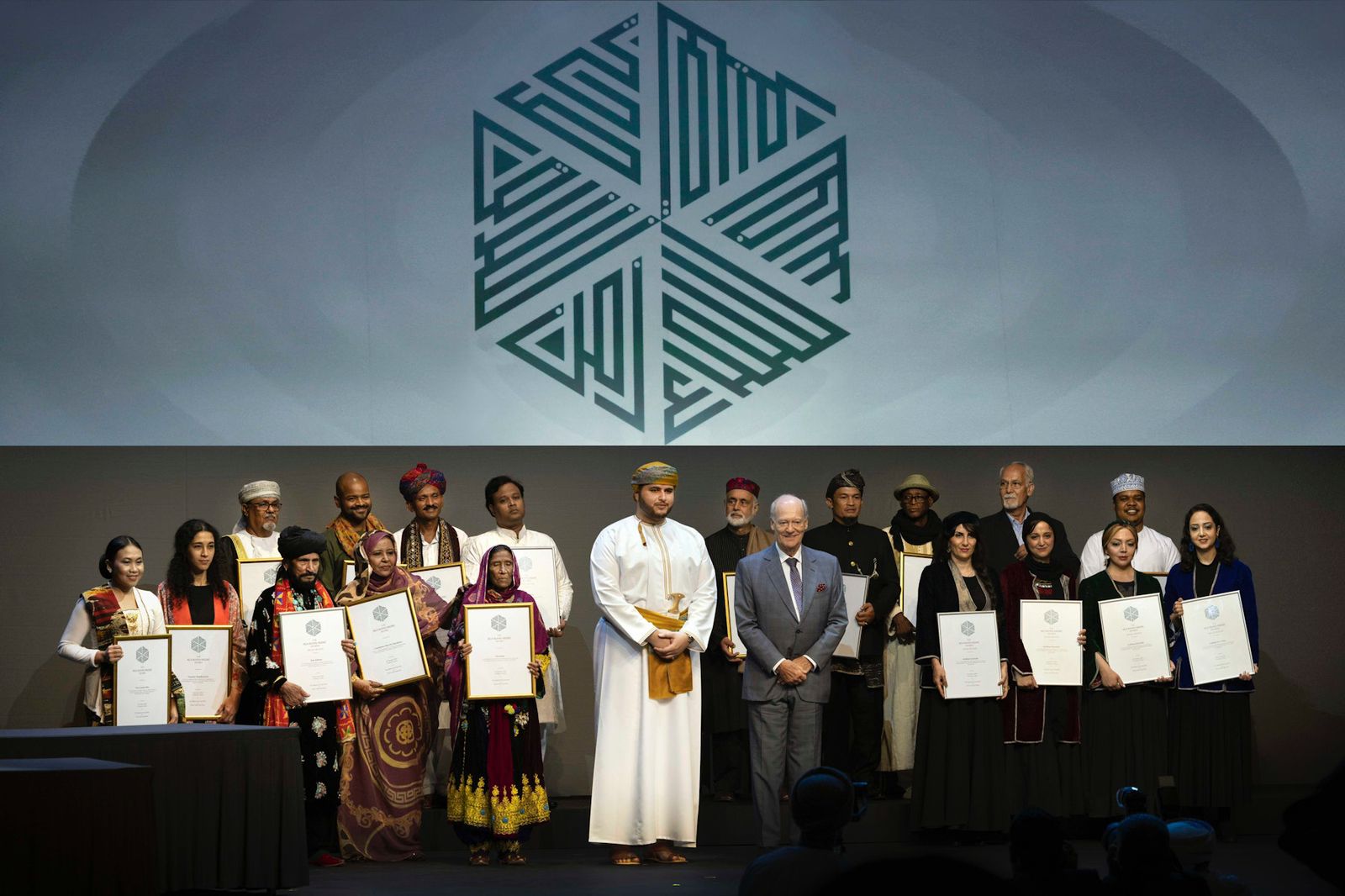 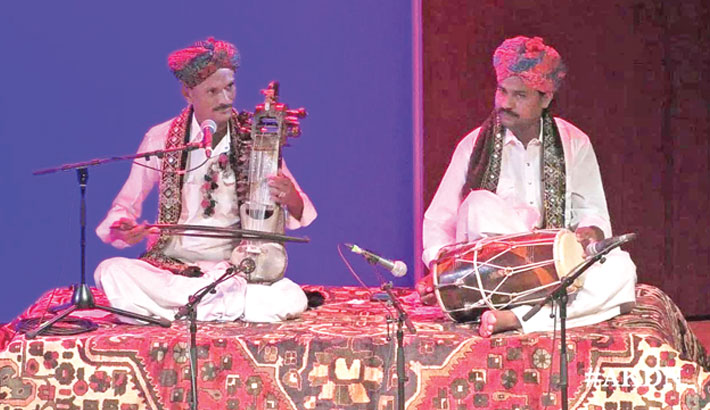 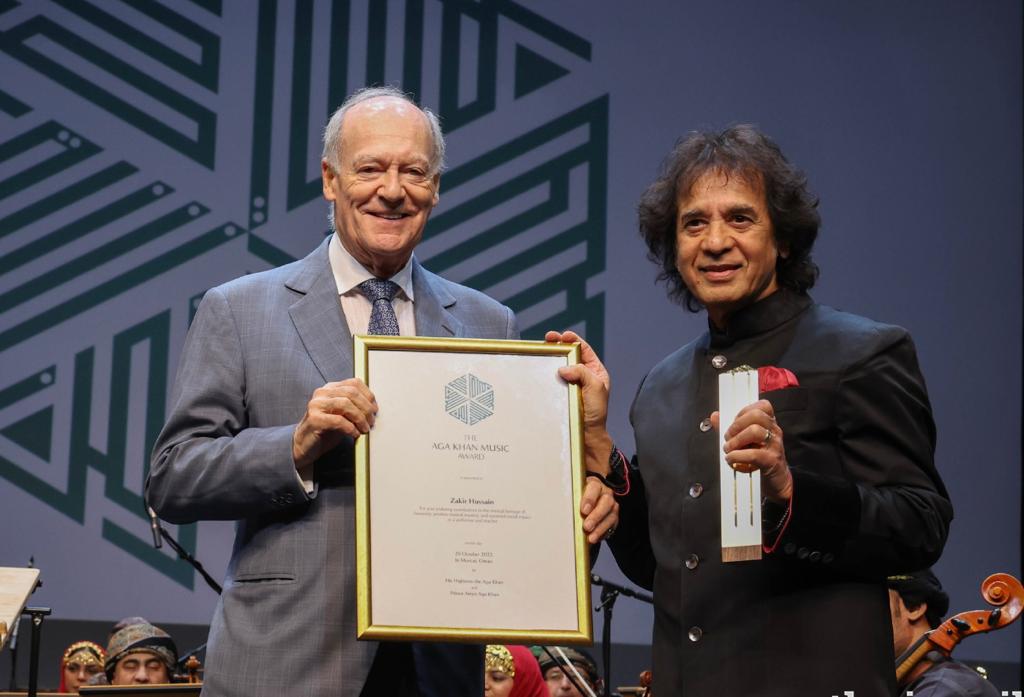